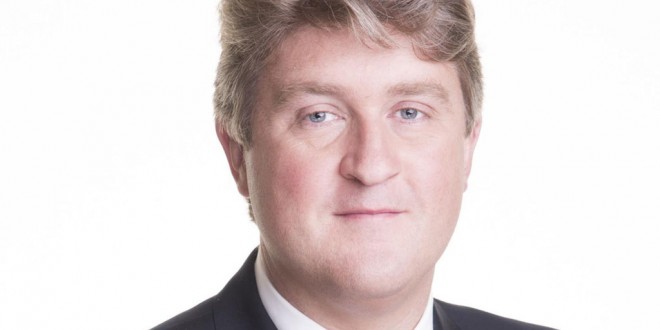 Loss of Shannon transatlantic services would be “marked failure”-McNamara

WITH real fears that Aer Lingus will now replace Shannon-US flights with UK-US ones, Clare TD Michael McNamara says that the decision to sell the State’s shares in the former national airline was a mistake.

He feels that the airline’s staff in Shannon have been poorly treated, while he says that if the transatlantic services are ultimately lost to the Clare airport, something that would have seismic local economic consequences, it will be a terrible indictment of Irish policy. “I met with some members of Aer Lingus staff yesterday (Monday) and they’re being treated in an appalling way by Aer Lingus. They’re literally being left dangling, they’ve no idea what the plan is or what Aer Lingus hopes to achieve, much less what it will be able to achieve.

“I think it would be a marked failure of Government aviation policy if these flights end up servicing cities in the north of England, to the detriment of the mid-west of Ireland, which need this connectivity to ensure employment in this region, in terms of tourism, but also in relation to foreign direct investment. If we don’t have connectivity we can say goodbye to foreign direct investment.”

A wise government would now face up to the mistakes of the past, and look to take a stake in Aer Lingus once more, Deputy McNamara says. “I’ve called for that in the past, other Oireachtas members have called for it. Germany certainly did that in terms of investing money in Lufthansa and taking an equity shareholding, although I would accept that in the case of Germany the equity shareholding was taken for a particular period of time and it’s expected they will sell that at some point in the future. But Germany is heavily connected to all its neighbouring states, we’re reliant on aviation so I do think the Government should be looking at an equity shareholding.”

However, he feels the current administration do not have the resolve to take such a significant decision. “Given how the government dealt with Shannon Heritage, which was to throw a small bit of money at the problem and really achieve nothing more than a stop gap, and given how they dealt with the opening up of the economy and the failure to do so when it was clearly safe, I think this is not a Government for taking brave decisions.

“That’s the impression they have given. Their reopening of the schools has been sure handed to date, in fairness, but in everything else it seems they’re woefully ill prepared for the difficulties they face and that lie ahead. That’s neither forgivable or understandable given the length of time it took to put a Programme for Government together and the amount of time that they had to prepare for Government.”

Deputy McNamara added, “Ireland has applied the most draconian, strict policy, certainly in Western Europe. The European Council met in May and Ireland was quite critical of some of the measures that Hungary took, but if you look over the entire summer, I don’t know if we were that different with regard to travel than Hungary was.”

Owen Ryan has been a journalist with the Clare Champion since 2007, having previously worked for a number of other regional titles in Limerick, Galway and Cork.
Previous Grandmother fears house will fall over building defects
Next Bramble Cottage serves up a tasty treat for food awards