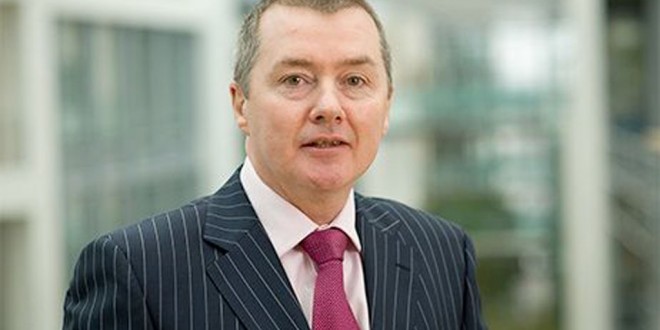 WHEN Aer Lingus announced it was removing Heathrow slots from Shannon in 2007 it was a hugely controversial move, strongly opposed by business and political interests in Clare.

At the time there was speculation that the move was being made due to a secret agreement hammered out by the Government, as part of the peace process.

There was little explanation from the airline itself, beyond saying that it was a commercial decision, something that many in Clare didn’t accept given the relatively high numbers that were using it.

However, when Willie Walsh came before the Oireachtas Committee on Transport and Communications last week he indicated that Aer Lingus took the decision because a competitor, presumably Ryanair, was being offered more favourable terms.

Mr Walsh referred to the matter, saying it may be the reason for the current concern about connectivity.

“I can understand the concern that has been expressed, particularly the concern expressed in Shannon because of what happened with the Shannon-Heathrow service in 2007. It might be helpful for members to understand what was behind the Aer Lingus decision back then,” he said.

Elaborating, he added, “In 2007, Aer Lingus terminated the Shannon-Heathrow service. I watched that with great interest because the principal reason for it was that Shannon Airport made a deal with a competitor of Aer Lingus to facilitate its entry into the Shannon-London market. The competitor was receiving free services or low charges in Shannon and Aer Lingus was paying the rack rate for services. Aer Lingus was being significantly disadvantaged as a result of a competitor being given much cheaper access to Shannon. Commercially, it is madness.