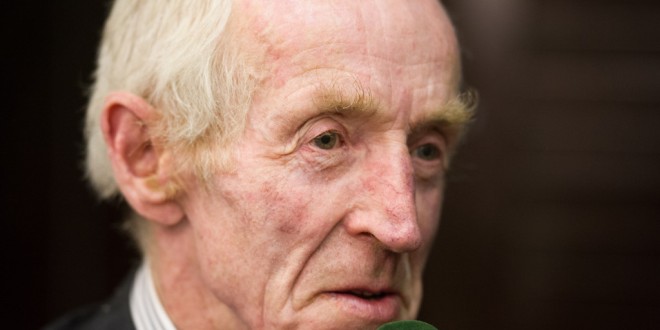 Councillor PJ Kelly, who is critical of Fianna Fáil's extension of the Confidence and Supply Deal with Fine Gael.

Kelly makes it eight in a row

Lissycasey county councillor PJ Kelly (FF) won his eighth successive election to Clare County Council when he was elected on the eleventh count.

“It was good I got elected. I’m delighted. It was awful cheeky to go for eight in a row but I made it.

There are a lot of lessons to be learned from this. If we were to have predicted who would win or lose, the bookies would have been in for a good day,” he said of a day of twists and turns in the west Clare race.

Meanwhile Bill Chambers (FF) was equally relived to have pulled through at the same stage of the day long count.

“It feels great and I’m delighted with the result but I’m really sorry too that we’ve lost two marvellous colleagues in Oliver Garry and Patrick Keane. Two thorough gentleman,” he commented.

He described the new west Clare constituency as a challenging one geographically.

“It has proved we were going into the unknown for sure. It’s roughly 90 miles from one end of the constituency to the other. But it’s all over now and we have to work together and hope that the eight councillors elected to the area co-operate and work together,” he said.

West Clare native Peter O'Connell has worked for The Clare Champion for 12 years and covers everything from sport, especially GAA, news, features and has been even known to branch into the fashion scene on occasion.
@@westclarepage
Previous Signs of resurgence for Fianna Fáil in the West
Next Keating vote ‘climbed like a 747’ 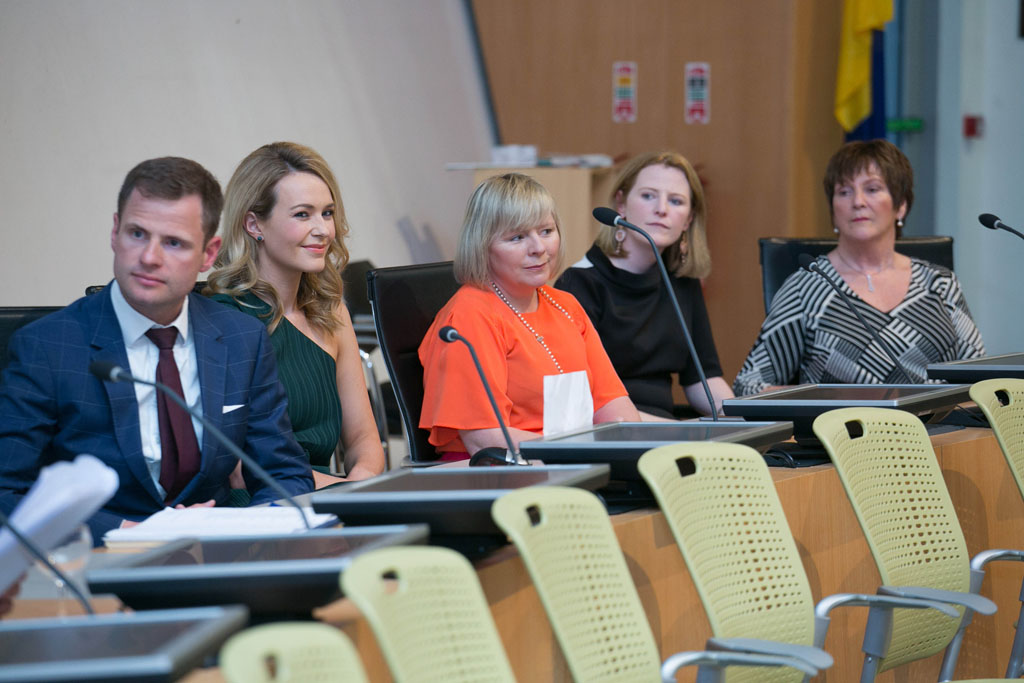 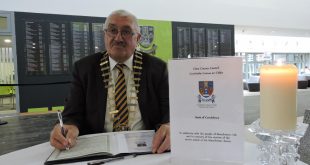 Book of Condolences for Manchester victims 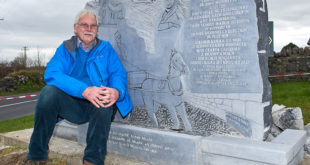