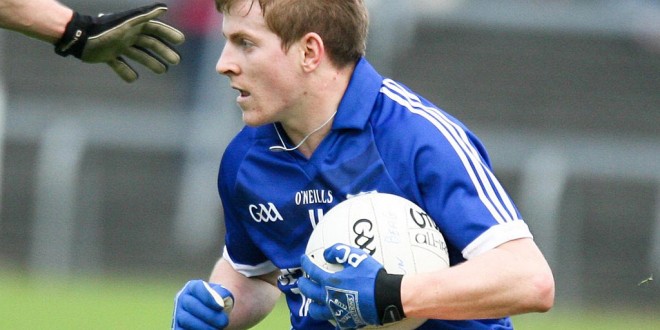 PODGE Collins will undergo surgery on his snapped anterior cruciate ligament (ACL) on Tuesday, July 7. The 2013 All-Ireland winner, All-Star and hurler of the year nominee injured his cruciate last Saturday evening, playing championship hurling for Cratloe against Ballyea. Speaking to The Clare Champion, the AIB employee said it is far too early to speculate on a possible return date.

“I’ll be getting the surgery done on July 7,” Podge confirmed. “They have to take muscle from some other part of my leg and that’s how the surgery is done. The ACL is completely snapped. After the surgery I’ll be assessed after three, six and nine months,” he explained.

“You’re expected to be back, after the surgery, somewhere between six to nine months but some players take longer than nine months. It’s all relevant to each person, how bad the injury is and how well the surgery goes. There are a lot of variables. I won’t be able to say I’m back on this or that date but I’ll definitely miss this year with the Clare footballers and I’d say the full year with Cratloe,” the UL gradate calculated.

With the Clare footballers playing Cork in Pairc Uí Rínn on June 14, in the Munster semi-final, Podge will have an early, albeit unwanted, opportunity to get used to life as a spectator. Having spoken to other players hit with the same injury, they have told him that’s the most difficult aspect.

“One of the main things they talk about is watching matches. We’re really in championship mode at the moment and there’s nothing but matches coming week in week out. I’m going to have to spend a lot of time in the stand watching games. It’s something I’m not used to and something I don’t enjoy. But that’s sport and I have to get on with it,” Collins, who has received huge support from well wishers, noted.

A more detailed interview with Podge Collins will appear in Thursday’s Clare Champion as part of the Clare v Cork Munster semi-final preview.