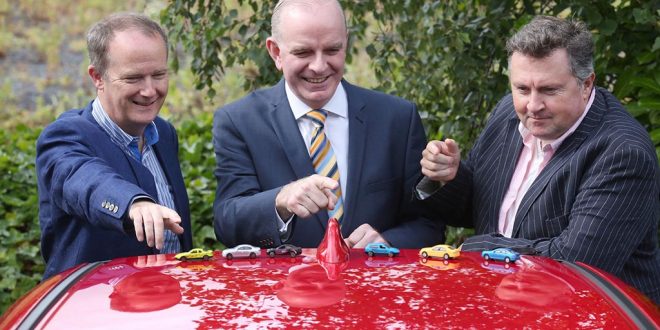 At the announcement of the awards are John Galvin and Michael Sheridan, joint organisers of Irish Car of the Year, flanking Tom Dennigan of sponsor, Continental Tyres.

It’s getting towards the end of the year again and in the motor industry, that means it’s time again for the Irish Car of the Year and Irish Van of the Year awards. This is the 40th year of the awards, which are again supported by long time sponsor, Continental Tyres.

The overall winning car and the category winners will be announced at a black-tie ceremony at the Powerscourt Hotel, Enniskerry, on October 27.

This year, 33 of Ireland’s leading motoring writers will get together to vote for what they believe to be the best on the market. For the first time, the field of contenders has been expanded to encompass facelifted cars too, so any car introduced in the last year is in with a shout.

Voting jurors, who have spent the last twelve months familiarising themselves with everything on the market, will vote in a number of categories. Each juror has 25 points to allocate in each category, with no car receiving more than 15 points. These votes will be collated and the car with the maximum points in each category will be deemed a category winner.

Stage two will take place in the days before the ceremony when the list of category winners will be circulated in great secrecy to the jurors for them to pick the one car out of the category winners that they feel is deserving of Irish Car of the Year for 2017.

The categories this year are: Small Car, Medium Car, Large Car, Small SUV, Medium SUV, Large SUV and Performance/Sports Car.
The performance category is open to both extreme sports cars like the Audi R8 and performance versions of more mainstream cars such as the Peugeot 308GTi.

From a total field of 42 cars, it’s going to be a difficult choice to make. To help with this process, jurors have spent Wednesday and Thursday of this week at the Mondello Park racing circuit, near Naas, where all the contenders have been gathered to afford final reminder drives. It’s a measure of how seriously the process is taken by the judges.

Yesterday, the roads around Mondello Park, near Naas, rang to the sounds of cars being tested in the process of choosing Irish Car of the Year for 2017. In previous years, an initial vote whittled the field of contenders down to two or three per class, so generally there wasn’t more than fifteen cars to drive.

This year, the field is wide open and almost the entire field of contenders were at Mondello for us to drive, about 40 cars in all. We’ve driven most of these cars before but a day like this is useful as a reminder and to afford an opportunity of comparing a particular car with its peers. A handful of cars were new to Ireland and this would be the first chance for many of us to have a drive and form our opinions.

On arrival at Mondello, it was great to see the entire range of cars lined up in the pit lane and walking down the line was a great reminder of the diverse range of cars available in Ireland today.

I started with a car entirely new to me. The Subaru Levorg is a car probably not on many buyer’s radar. It’s a reasonably big saloon car but it only comes with a petrol engine. Now, petrol is making a comeback, but for most people, a car this size only makes sense as a diesel. It proved to be a pleasant driver, as most Subarus are, but the lack of a diesel is a real impediment, particularly with our taxation system.

Next up was a treat – the Ford Focus RS. I’d taken the car for a week earlier this year but it’s always fun to take one of the great hot hatches out on the road. It really is one of the quickest point to point cars you can imagine. It has been tamed somewhat by the addition of four wheel drive but it’s still a wild ride. I was lucky to get my drive in because less than an hour later, a split tyre saw the RS taken away on a low loader.

I hadn’t driven the Audi A3 for some time and although this facelifted version isn’t wildly different from before, it proved to be a very pleasant drive. This particular version was the saloon and it really looked smart.

Another performance icon was the Audi R8 and it’s not every day you get to drive one of these machines. The road from the V10 engine really tingles your spine and although the roads around Mondello are narrow and twisty – hardly ideal for a wide, mid-engined car – the R8 was well able for the challenge. It’s a very special machine.

I was impressed also by two Citroens, the all-new Space Tourer and the latest Crand C4 Picasso. The Space Tourer is essentially van-based, but kitted out with everything you’d expect in a passenger car. It drives very comfortably and there’s great visibility. The great thing about a vehicle like this is you still have decent luggage space even with all seats in use. It would make a useful family wagon.

The latest Picasso has one of the airiest cockpits I’ve ever sat in. A panoramic sunroof combines with a windscreen that runs all the way into the roof of the car. Combined with very narrow pillars, you get a feeling of space and light that I’ve never experienced in any other car. It really gave me a lift.

Those were just the highlights of an intense day of driving. Most of us will be back today (Thursday) for a further round before sitting down to vote for Irish Car of the Year 2017. 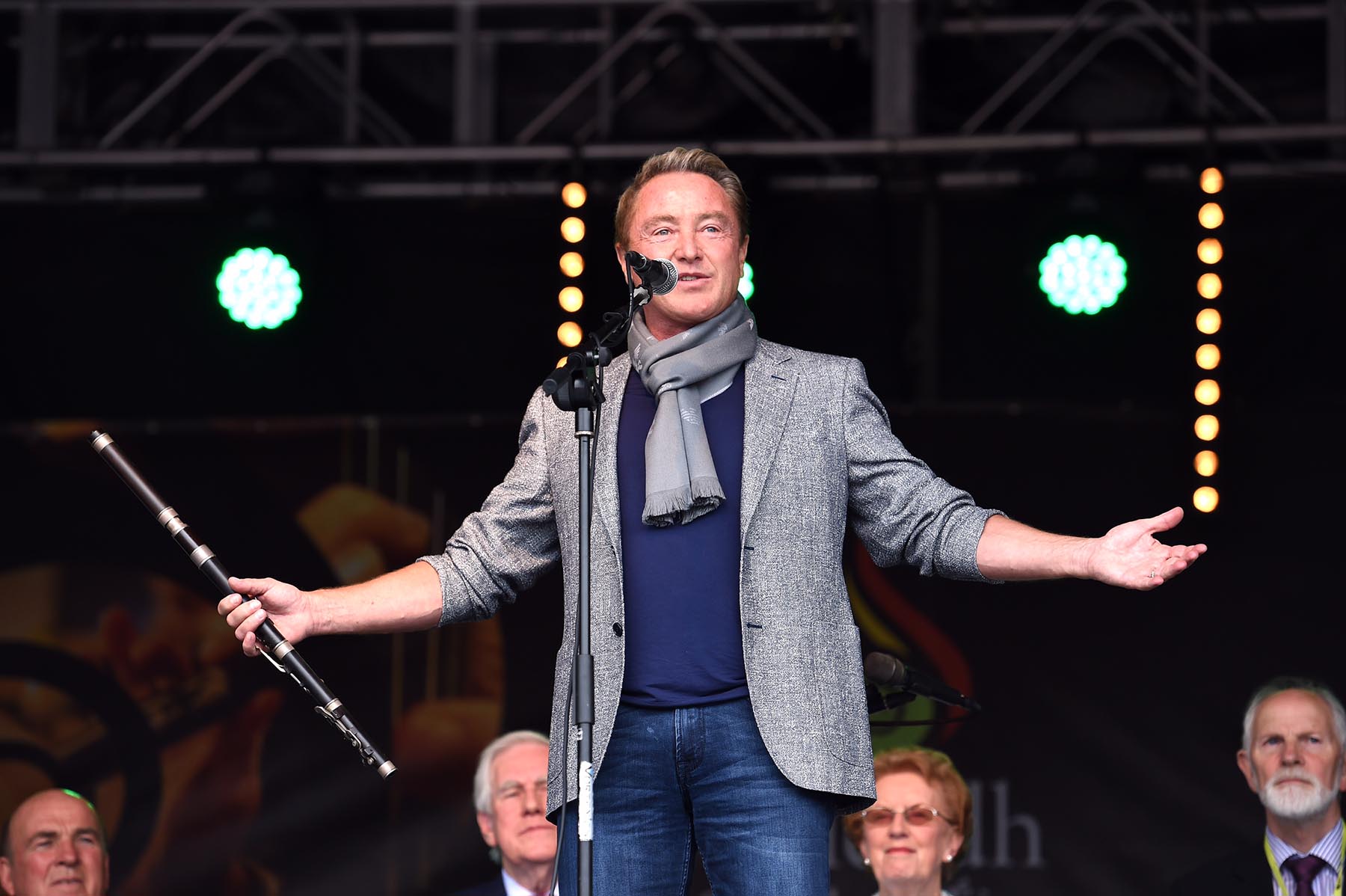 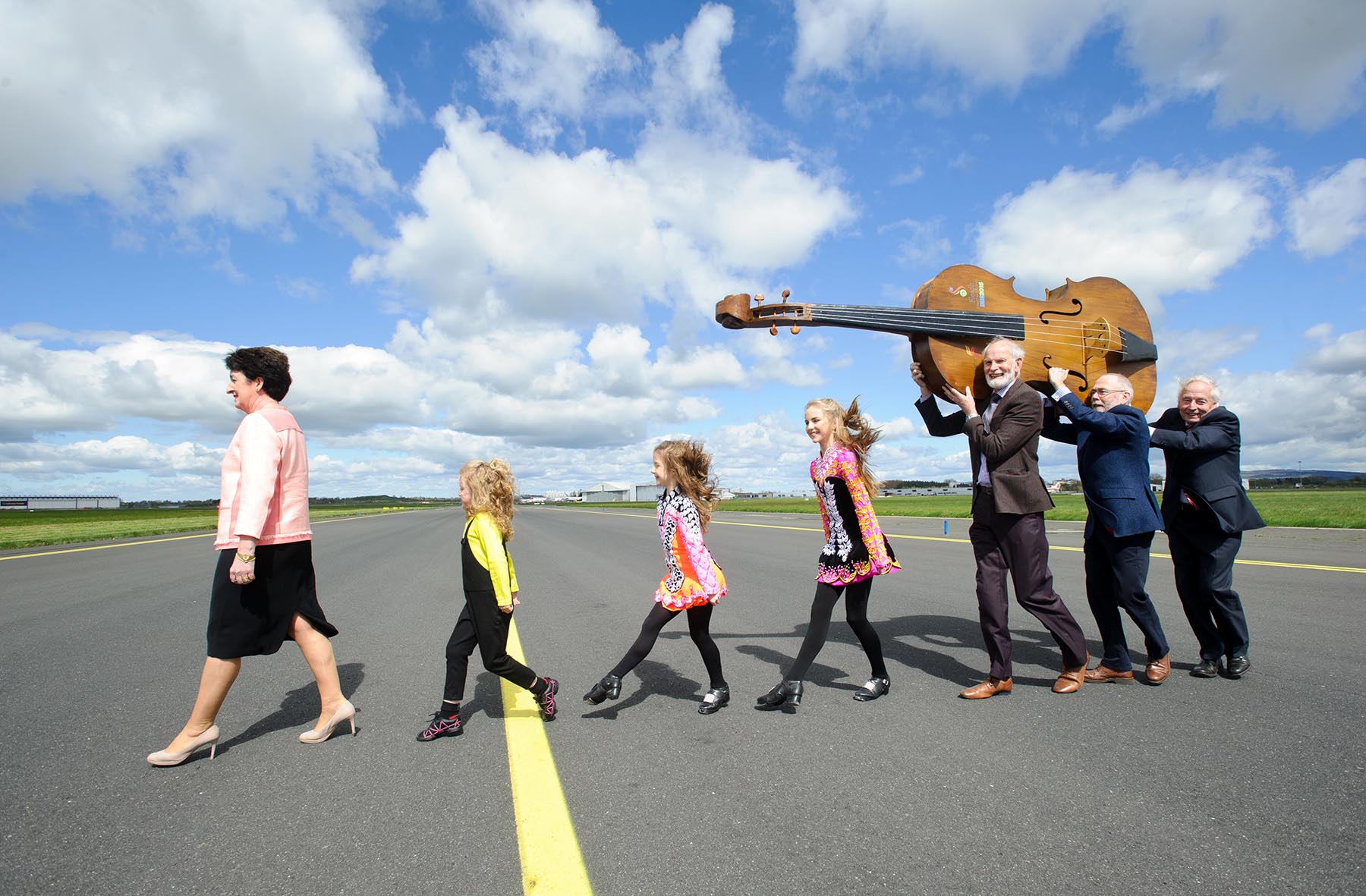