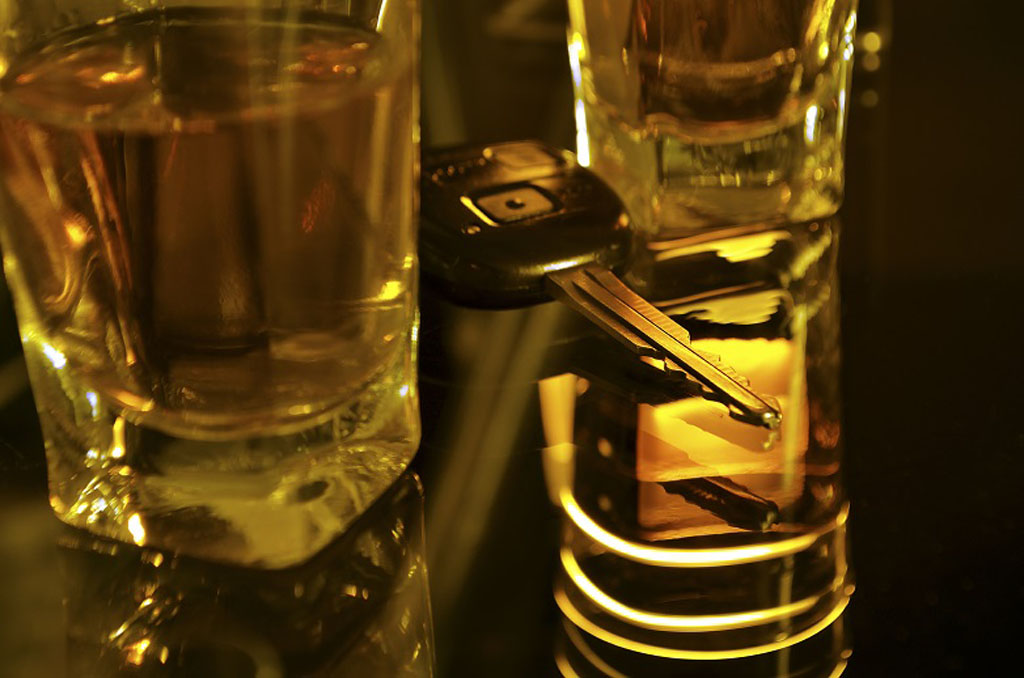 Transport Minister Shane Ross has announced a new provision to facilitate the mutual recognition of driving disqualifications between Ireland and the UK, which comes into operation today, Tuesday August 1.

“Mutual recognition of driving disqualifications is an important road safety measure for both Ireland and the UK, and is one of a series of measures I am introducing which will reduce road injuries and ultimately save lives,” he said.

The Minister added: “Maintaining the common travel area and our economic links with the UK are important priorities for Ireland, and this agreement will make a contribution towards that objective, as well as making an important contribution to road safety.

Under the Ireland / UK Agreement, the driving disqualification is, in effect, transferred by the State which imposes it to the licence of the offender’s ‘home’ State. So, the legal consequence of the offence committed follows the offender home.