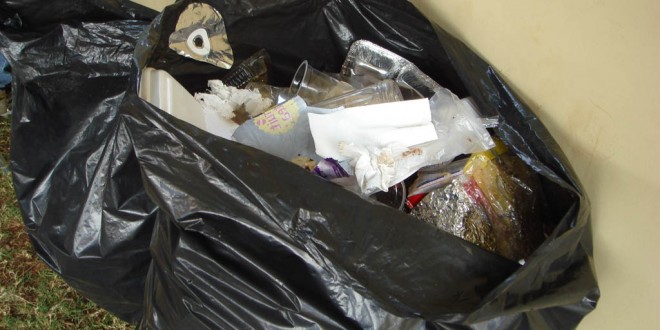 THERE has been a very significant increase in the level of illegal dumping around Clare and unauthorised Limerick waste collectors are dumping tonnes of rubbish here, the recent Clare County Council meeting heard.

A number of the members brought motions before the meeting on the theme of illegal dumping, including Councillor Alan O’Callaghan, who said that in Limerick City it is estimated that 25 unauthorised collectors operate.

“They are coming to East Clare and South-East Clare with tonnes of rubbish, not bags,” he observed.

Where people are fined for illegal dumping, their details should be published on the council’s website, he said. While GDPR has been put forward as a reason for CCTV cameras not being in place to combat illegal dumping, he said that it should be used.

He also called for the use of CCTV and with so many unlicensed operators operating nearby, he said the council should get more reinforcements out to protect Clare, if they are required.

“It’s going on for a long number of years and it’s getting worse,” he added.

A wide-ranging written reply to the motions from director of services Carmel Kirby stated that a major effort has been made to tackle illegal dumping.

“Clare County Council’s Environment Enforcement Section recently carried out a series of checkpoints with An Garda Siochána in the south-east of the county in order to target the illegal transport and disposal of waste materials. The checkpoints are conducted outside of normal business hours and across a number of locations along the Limerick border. This co-operation with An Garda Siochána is part of an ongoing effort to curb this illegal activity not just in South-East Clare but also in other parts of the county.

On the potential use of CCTV, she added, “The use of CCTV for monitoring and investigating illegal dumping is one that requires careful consideration, as it impacts on the General Data Protection Regulations (GDPR). The council is putting in place the relevant policies and safeguards to ensure such technology is deployed while ensuring adherence to the regulations. The council continues to invest significant resources in the Environment Enforcement section and work with communities and the municipal districts throughout the county to eliminate this illegal activity. We are also implementing the Waste Management Bye Laws to identify households, which do not have a waste collection service and thereby ensure that their waste is disposed of correctly.”

Illegal dumping is currently happening right across Clare, she siad. “There is no area of the county which has not been affected by illegal dumping. We have had instances of dumping at various locations across all the municipal districts.”