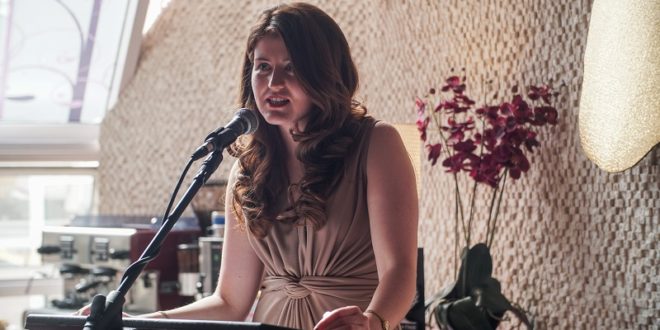 A NEW artistic director has been announced for the Ennis Book Club Festival. Dani Gill’s appointment follows on from Paul Perry who was the artistic director with the festival for the last four years. Dani and the committee will now begin work on programming for the 15th Ennis Book Club Festival which will take place on the first weekend of March in 2021.
Dani has a wealth of experience in delivering festivals and is passionate about making literature accessible to all. She is a curator, producer, writer and educator, based in the west of Ireland. She is also the national Audience Development Officer for Words Ireland and was the Director of Cúirt International Festival of Literature from 2010-2016. She is very keen on developing outreach, access to the arts and community development projects. Dani’s first collection of poems was published by Salmon Poetry in 2017 and she has just completed a novel. Her literary hybrid show ‘Mirrors’, was part of the International Literature Festival Dublin, 2019. She writes reviews and features for The Irish Times. She is currently designing a literary tourism model for the west of Ireland in partnership with
the Western Development Commission that will include site specific work and installations in 2021. 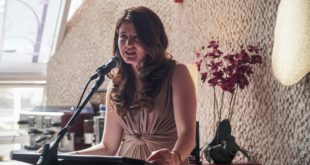 Students urged to ‘book’ up their ideas ahead of Ennis festival 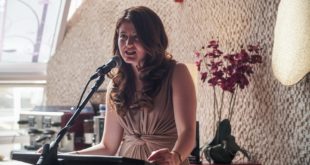