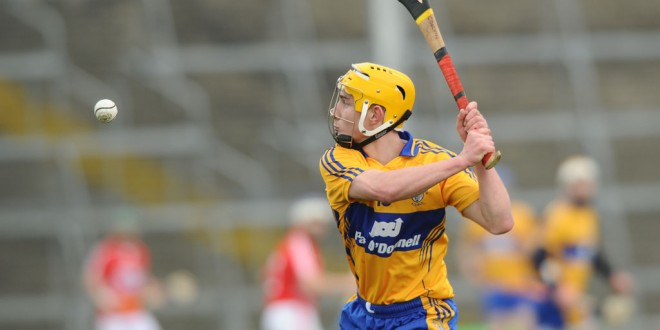 Absent for last week’s meeting with Waterford having suffered a back injury in the loss to Wexford, Galvin has been passed fit and will resume his partnership with Tony Kelly in midfield.

Cathal Malone moves from midfield to wing forward and Galvin’s younger brother Ian drops down to the substitutes bench.

This is the only change to the starting line up from that which faced Waterford in Walsh Park last Sunday.

Sunday’s game will get underway at 4p.m. in the Gaelic grounds in Limerick

Previous Trump, Doonbeg and the Bald Eagle
Next Are you a budding photographer? 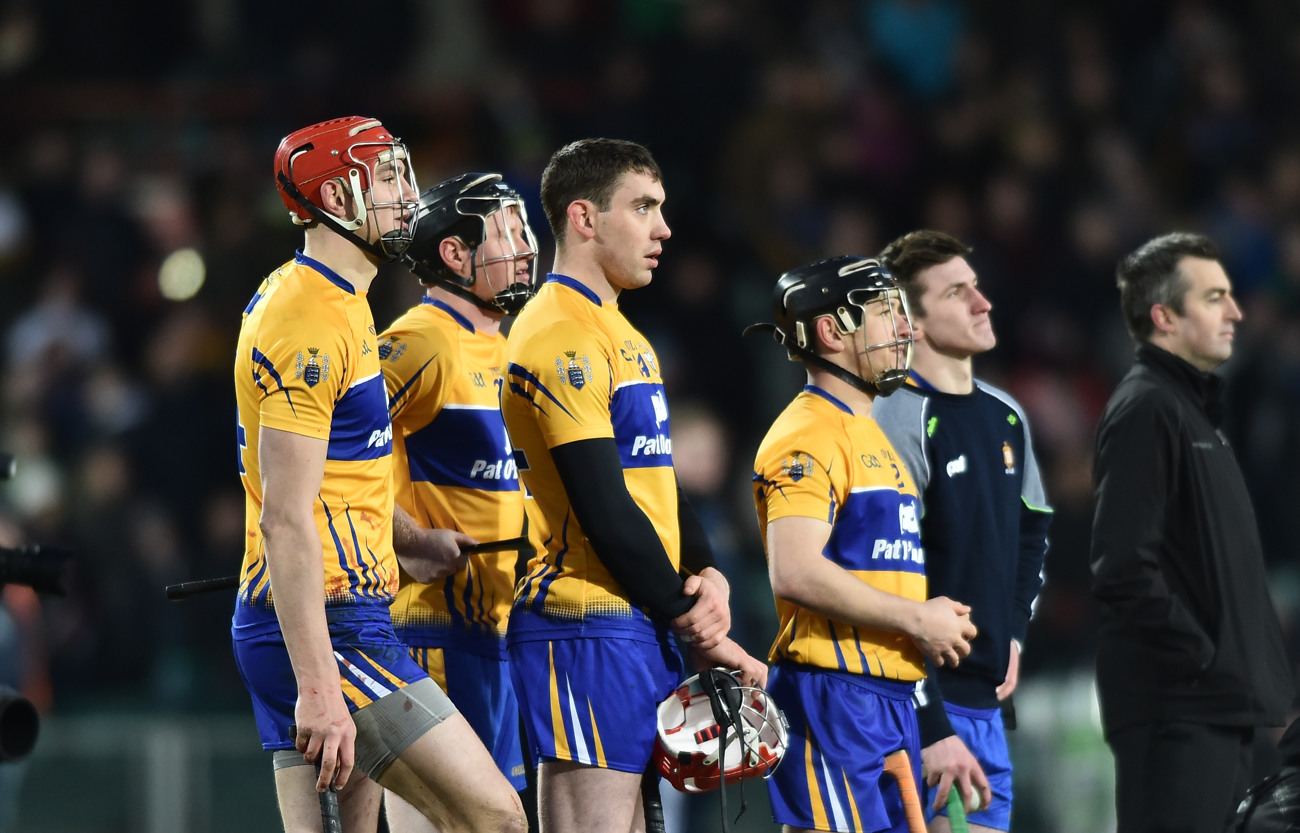