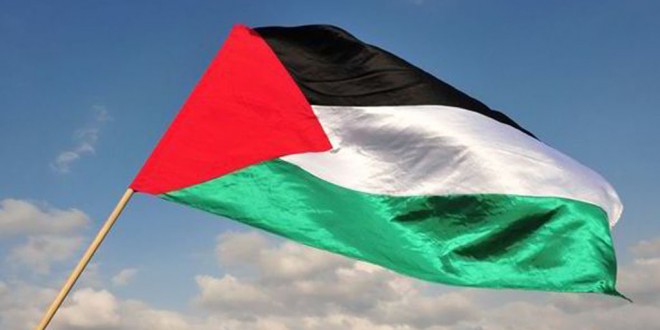 The European coordinator of the Boycott, Divestment and Sanctions National Committee in Palestine, Riya Hassan will be in Ennis on Tuesday next to deliver a talk. She will be hosted by the Clare branch of the Ireland-Palestine Solidarity Campaign (IPSC).

Ms Hassan, who is a Palestinian activist raised in the southern village of Laquia in the Naqab desert, heads up the campaign across Europe and is visiting Clare as part of a tour of Ireland. Her tour marks 10 years since the campaign was launched. The boycott campaign against Israeli goods, similar to the one targeting apartheid South Africa, has grown significantly in those 10 years.

IPSC Clare chairperson, Tomás MacConmara, said, “We are honoured to host Riya Hassan to talk about the unstoppable growth of this Palestinian civil society-led movement for freedom, justice, equality and a just peace in the Palestine-Israel region. The BDS campaign has gone from strength to strength and become a major factor in the Palestine-Israel issue, so much so that Israeli officials have begun openly taking about the movement as an “existential threat” to Israeli apartheid. This has happened because ordinary people have chosen to join the boycott to demand justice and respect for human rights and international law by Israel. Where our governments have failed, people
power is working.”

Riya’s talk will take place in the Temple Gate Hotel at 8pm and entry is free.