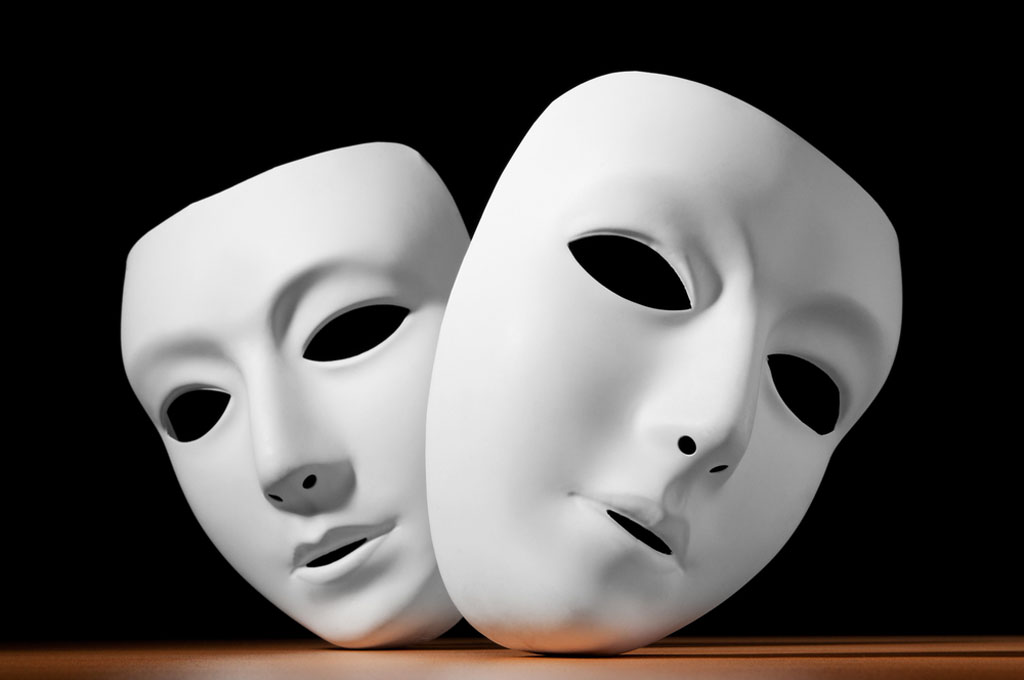 POPULAR local drama group Ennis Players are facing a potential crisis in the coming months, as they are set to be left without a premises.

Explaining the situation, Arthur Forde, who first became involved with the Players in the late 1970s, said, “We’re sort of homeless at the moment. The property boom has meant that if a place is at all useful in a commercial way, it’s gone.

“We’ve been in various places, various halls, various pieces of property around. We had a unit out in the Quin Road industrial estate, but that was always just a temporary stop-gap. As soon as it became needed, we were to be on our bike.”
The group have been there for the last two years but are due to vacate the premises this October.

Arthur says that, while the group would not be very particular, there are certain things that would be helpful. “It has to be reasonably high anyway. We need the area mostly for rehearsals and construction of sets. We’d need ideally about 800 square feet.”

They are keeping their eyes open for anything suitable that might become available.

“It doesn’t have to be the lap of luxury but we would need it to be reasonably good and, of course, secure because we have a lot of stuff, a lot of props, a lot of costumes and all that sort of stuff. We do need some place reasonably secure.”

The group is not particularly busy right now but activity will be stepping up in the coming weeks. “We’re not active on stage during the summer. Our next one will be in September, we’ll be preparing for the one-act circuit, that’s the competitive side of it, and for supper theatre in the Old Ground in November,” Arthur said.

There is quite a large membership of the group, reflecting its local status. “We have about 50 permanent members. There are others who come and go but there would be that core there. You need that size of a group to handle the plays that come up. There is a lot of backstage work involved.”

While it is important that they find a solution, Arthur feels the group will continue anyway.

“I don’t think folding is an option. All of us have bits of garden sheds and places we can pile stuff into but it wouldn’t be ideal. We wouldn’t have a premises for constructing sets and it’s essential that you have a place to rehearse on the actual set itself, especially when we start doing the competitive circuits for the drama festivals around the country. You need to be reasonably proficient.”

Unfortunately, he doesn’t think that purchasing a premises is an option. “We can all dream and keep doing the Lotto but financing a group like this, we barely break even. It costs a fair bit on the road and we don’t have an endless supply of people with money.” 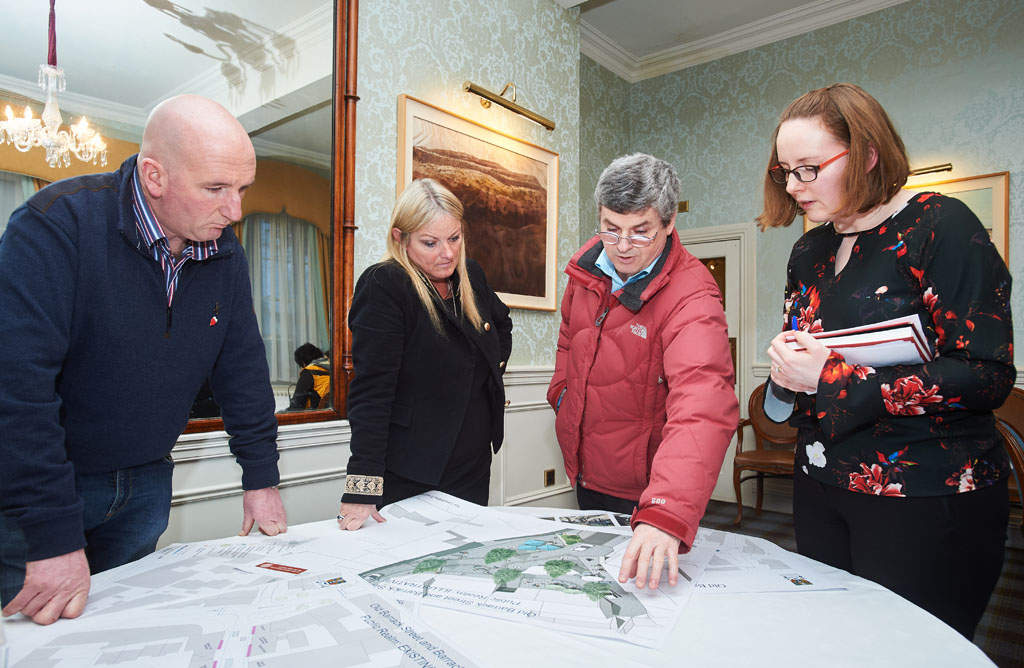