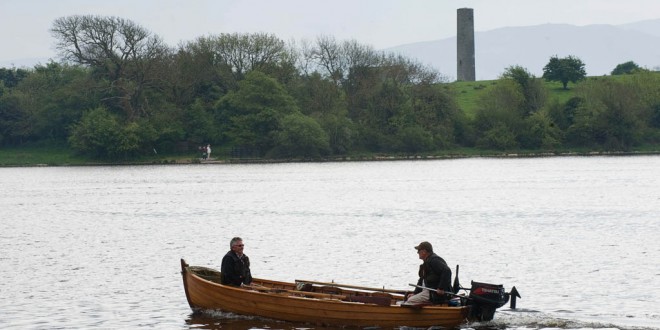 DESPITE the phased re-opening of inland fisheries around the region, some in the Clare angling community believe that it could be 2021 before any major competitions can go ahead.

Last week, on advice from the National Public Health Emergency Team (NPHET), Inland Fisheries Ireland (IFI) re-opened their facilities, with the exception of those in Galway and on the Moy. The ESB also re-opened fisheries, including those on the Shannon. In line with the NPHET road map for the reopening of the country, anglers can currently access waterways with 5km of their homes. From next Monday, angling in groups of up to four will be permitted. From June 8, subject to targets that underpin the road map, people will be allowed to travel 20km. At all stages of the re-opening, people must comply with social distance guidelines.

In the east of the county, Anthony Weir of the Tulla and District Angling Club, said that while the re-opening of fisheries was a welcome, few would have been in a position to access them. “In the first instance, not very many of us would be lucky enough to have river bank or lake within 5km,” he noted. “There’s also the fact that up to a quarter are in the categories who are advised to cocoon and they’re not going to take any chances.”

Mr Weir noted that clubs around the county would normally be very busy between May and October, but any competitions this year looked very unlikely: “There is a major issue in that you simply wouldn’t be in a position to control numbers that might attend a competition. Any event that attracts crowds is, obviously, very unlikely to proceed. That’s in the interests of the safety of all of our members and the wider public.”

Fiona McGarry joined The Clare Champion as a reporter after a four-year stint as producer of Morning Focus on Clare FM. Prior to that she worked for various radio, print and online titles, including Newstalk, Maximum Media and The Tuam Herald. Fiona’s media career began in her native Mayo when she joined Midwest Radio. She is the maker of a number of radio documentaries, funded by the Broadcasting Authority of Ireland (BAI). She has also availed of the Simon Cumbers Media Fund to report on development issues supported by Irish Aid in Haiti. She won a Justice Media Award for a short radio series on the work of Bedford Row Project, which supports prisoners and families in the Mid-West. Fiona also teaches on the Journalism programmes at NUI Galway. If you have a story and would like to get in touch with Fiona you can email her at fmcgarry@clarechampion.ie or telephone 065 6864146.
Previous Wheelchair Association launches Clare emergency response team
Next Aoife gets on her bike for Clare Crusaders 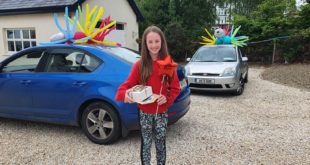