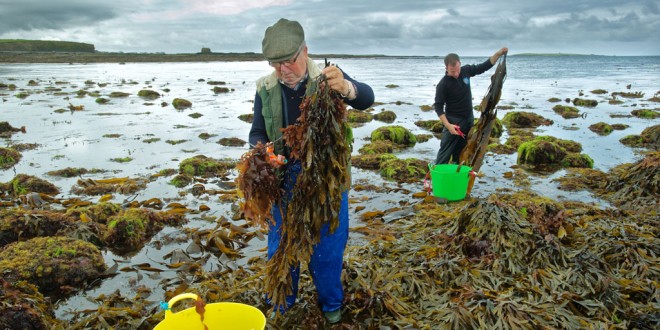 The Duchess of Cornwall will be sampling food produced by a West Clare seaweed harvesting company during her visit to Galway on Tuesday afternoon next.

Wild Irish Sea Veg , a small family run business operating from Caherush, between Quilty and Spanish Point, has been chosen by the Royal Family as one of seven Irish food companies to meet Camilla at a private showcasing in the City of the Tribes.

“This is a huge honour for our company; it will give our products and company a great boost,” said Evan Talty. “We had to keep quite about this up to now but we’re delighted we can at last share the good news. Not only is it good for us, but it is a positive for West Clare.”

From small beginnings in 2009, Wild Irish Sea Veg has developed into a sophisticated operation. It began exporting in 2012 and now has markets in Britain and 14 other countries on the Continent.

Evan, whose family has harvested seaweed for four generations, outlined that there are 14 types of seaweed to be found along the Clare coast. They grow in different seasons, which is important to sustain production.

“We employ five or six people but in the busy summer period it ca be up to nine,” he said.

He explained how much you can do with seaweed.

“We sell it in its dry organic form as a health food. From a medicinal perspective, we supply a lot of hotels and leisure centres who have seaweed baths and treatments.

“Our seaweed is also infused in bread, pasta and even ready made meals or as a garnish with fish dishes. The Burren Smokehouse salmon that was served to Queen Elizabeth at the state banquet a few years ago was sprinkled with carrageen moss harvested near Quilty. That’s really how things started for us being asked to meet the Duchess,” he said.

Since that visit, Evan’s company has had a presence at many major foods fair at home and abroad and has supplied a range of products for VIP dinner occasions.

Another interesting side to Wild Irish Sea Veg is the effort the company is making to educate people about the sea and the food it provides.

“We run seaweed safaris, which are particularly popular with schoolchildren, to explain about the process of harvesting right through to the dispatching of products,” Evan concluded. 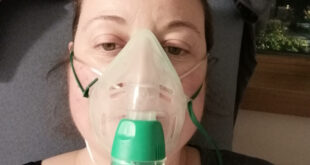