Home » News » No campaign have their say in Ennis 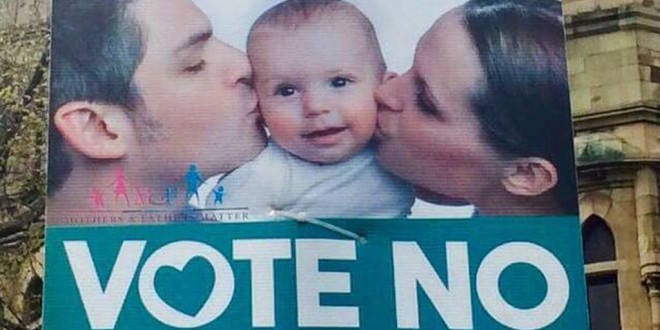 No campaign have their say in Ennis

THERE were no shocks, anaphylactic or otherwise when the No campaign roadshow in the same sex referendum rolled into Ennis on Thursday lunchtime.

Paddy Manning, barely over the shock of a potentially fatal egg-throwing incident in Navan on Wednesday, is a gay man campaigning for a No vote.

He told the small gathering in O’Connell Square, “I’m gay and voting No in the referendum because I believe that equality for children should come first”.

He admitted to still being in shock at the Navan incident where a 10-year-old schoolgirl, Muireann De Clár, who is severely allergic to eggs, was sitting on the side of an advertising truck bearing a No campaign ad when at least one youth started throwing missiles, including eggs.

The young girl had to be treated with an Anapen adrenaline injector as she suffered a severe allergic reaction, which caused a rash to quickly spread across her face, neck and shoulder.

“We’ve been in 12 or 14 towns in the last three days. I’ve been interviewed by probably 10 separate radio stations and yesterday was the most traumatic. We were in Navan on a lovely afternoon. Kids were sitting along the poster van and this “gurrier” came down and was shouting abuse like, “losers”, and “you’re homophobes” and this sort of thing and we were ignoring him. He’d gone away and then he came back with eggs and fired them at the poster and the egg hit the kids sitting along there. The problem was that Muireann was allergic to egg and it hit her in the face and she immediately had an anaphylactic shock. It was terrible but she’s ok now. I was talking to her parents this morning and she’s fine now,” Paddy said.

Paddy said he has a simple message for voters in the same sex referendum next Friday, “No good case has been made for this change. The fact that there is so much bullying, intimidation and name-calling is an indication that they have given no serious thought to the case for change. Marriage is a unique institution and is an institution whose legal significance is based around children. If it wasn’t about children, it was only love, we’d let people out of it the minute they’re out of love, but we don’t,” he said. 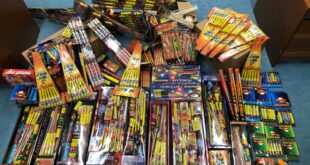