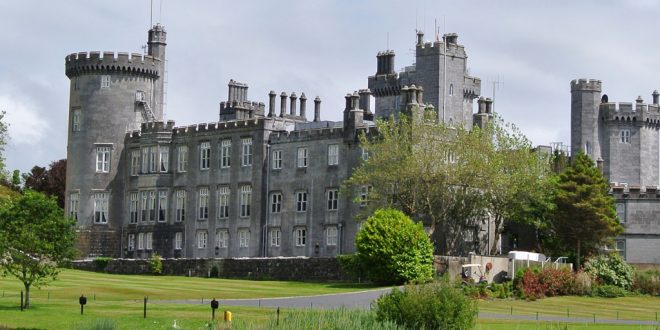 DROMOLAND Castle Holdings Limited recorded increased profits in 2015, according to accounts filed with the Company’s Office.

According to its balance sheet there was €28,921,786 in fixed assets and current assets of €1,521,413. When current liabilities were taken into account there were net assets of just under €22.8 million.

Another note to the financial statement says, “Consultancy fees for management services are provided by Hallmark Management Limited, a company controlled by Mark Nolan, who is a director of the company. The consultancy fees charged in the year in the amount of €445,378 (2014: €445,231) comprise consultancy fees payable in respect of the year and provision for performance related commitments payable at the end of the management services contract, which have not yet been vested but are included in creditors due after more than one year.” 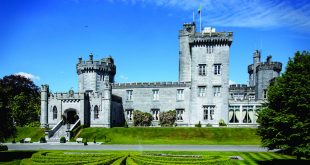 Hitting the road ‘Down Under’