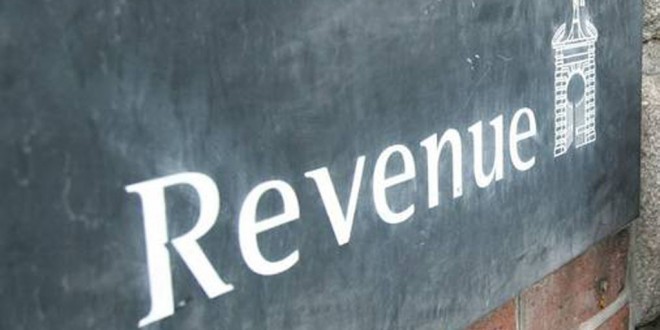 Dooley concerned for posts at Revenue

Clare TD Timmy Dooley has called on the Revenue Commissioners to reverse its decision to terminate the employment of 63 temporary clerical officer (TCO) positions in Ennis.

He says  Revenue is looking to relocate the jobs outside of Clare.

Deputy Dooley commented, “It has come to my attention that 63 TCO’s working at the Revenue Commissions offices in Ennis have been advised that their contracts will not be renewed in the coming weeks. This is despite their workload having increased in recent months and them being busier than ever.

“Given the increasing workload, it is clear that there is still work to be done at the Revenue Commissioners offices in Ennis. However, I fear that, by ending the employment of these 63 TCOs, management in Revenue is looking to move the jobs outside of Clare. This cannot be allowed to happen.”

Deputy Dooley said it is appalling to think that the work will be transferred elsewhere and in the process 63 fully trained officials will be let go.

“The State has already invested significant money to train these people and it makes a
mockery of the process of decentralization to now move these jobs elsewhere,” he added. 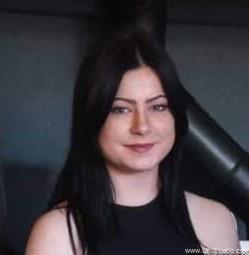