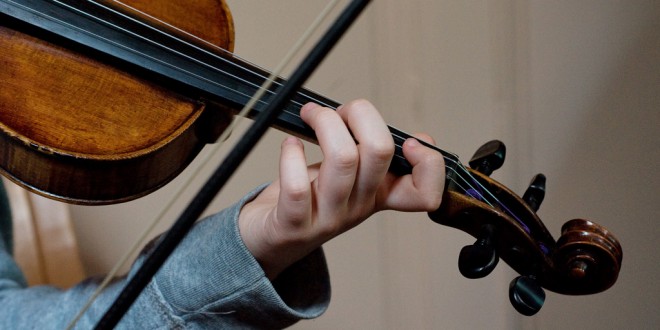 THE rescheduled Cooley Collins Traditional Music Festival will take place on December 7 and 8, it was decided this week. The festival is normally held on the October bank holiday weekend but was postponed this year.

“This year’s festival was postponed out of respect to the Donoghue and Woods families following a bereavement,” explained Lisa Nolan of the Cooley Collins festival.

“We are holding the festival now on December 7 and 8. As it is normally on a bank holiday weekend, this year’s festival will be a smaller version, with the Saturday being the main day of the festival,” she added.

Workshops, which have been a staple of the festival, will not be held this year with the focus shifting to performance.

“We had four or five workshops organised for young people but they all had to be cancelled. We are not having them this time. We are just having the music and sessions,” Lisa outlined.

The festival is held in memory of the renowned local men, Joe Cooley of Peterswell and Kieran Collins from Gort. This year, the festival committee erected a memorial in The Square in Gort in honour of the two late musicians.

Organisers are hoping to attract hundreds of people to the rescheduled festival.

“We would really encourage musicians from South Galway and North Clare to come along and participate in sessions over the weekend. We fund the festival each year from the takings from the two festival céilís and the concert but this year we are just having one céilí and we hope that people will come out and support us so that we can keep the festival alive,” Lisa concluded.

More information on the festival is available from the Cooley Collins Facebook page.