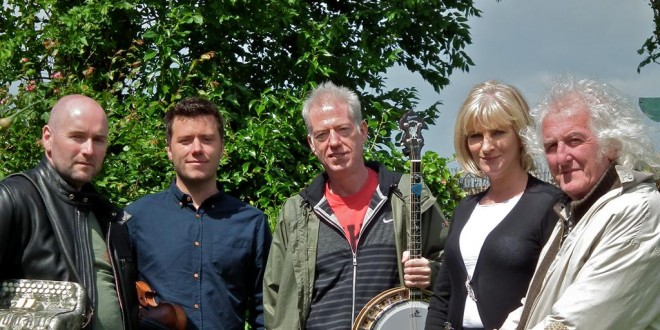 DE  Danann will perform in South Galway next week, as a fundraiser for refurbishment works on the Ballinderreen Community Centre.

The hugely popular traditional music group will take to the stage on Saturday, February 1 in the intimate South Galway venue.

“We had an old building, built in the early seventies and it was very run down and had been a bit neglected. A group came together in 2011 to see if we could have a building that the community could use that didn’t have a bar in it, people wanted somewhere for all the family. So we gave ourselves 12 months to do that. The building needed new heating, new toilets, new insulation, a disabled toilet, new storage shed and new footpaths and we made all those improvements by raising money and getting a loan from the Kinvara Credit Union so we are trying to pay that loan off.

“We want to continue the improvements with a new porch, new tarmac, we want to re-roof the building and provide proper disabled access. We hope that we can do the porch, the access and the tarmac this year and the roof next year,” and Breandán Ó Loinsigh, chairman of Ballinderreen Community Centre told The Clare Champion.

The group behind the centre’s refurbishment have been “very lucky”, according to Breandán, in terms of the entertainers that have shown their support for the group and its work, including Jim Rooney, Sean Keane and Máirtín O’Connor.

“De Danann’s touring manager happens to live in Ballinderreen and she approached us about this. They are a very popular group and they are eager to get out on the road again and the centre is really a very intimate venue. No matter where you sit you are a maximum of seven or eight rows back from the stage, we can only hold about 150 people and really you don’t get that kind of venue except maybe in a hotel,” he explained.

“We have already sold about half the tickets and we are still nearly 10 days out,” Breandán explained.

The first performance of the night will by a group of people as a promotion for the Joseph Browne Spring School of Traditional Music, which is held each year in memory of the young local musician Joseph Browne. This will be lead by Márie O’Keeffe and there will be people there from Kilfenora and New Quay so there is a Clare interest too,” he outlined. 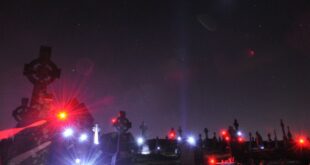