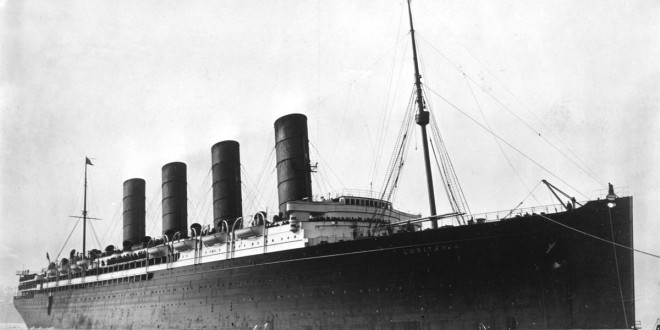 NINETY-NINE years ago this week, two Coolmeen men were among 1,198 passengers and crew drowned when the British ocean liner, the Lusitania, was torpedoed and sunk by a German U-boat. The tragedy happened on May 7, 1915, when the ship was just 18km off the Irish coast at Kinsale.
The Coolmeen passengers were Michael Galvin of Derryshane and Dr Joe Garry of Shanahea.
Michael Galvin had emigrated to New York on September 21, 1906, aged 22. He was coming home to visit his family in Coolmeen, when disaster struck a short distance from Ireland.
Kilmurry McMahon historian, Paul Markham has been researching the sinking of the Lusitania and, in particular, the West Clare link, as the 100th anniversary approaches.
“Michael Galvin has three nieces living, two of whom are nuns in Kent; Sister Margaret, aged 98, and Sister Anne, aged 95. Another sister, Delia, aged 96, lives in Plymouth, England. This very week, I had a letter from Sr Margaret, who has recalled the memories often spoken of their great loss,” Paul revealed.
Michael Galvin was buried in the old church cemetery in Cobh, along with 168 others who died in the disaster.
Dr Joe Garry was a son of county councillor, Patrick Garry, and brother to Dr Michael Garry, who was an Irish international rugby-player.
“Dr Joe had qualified in medicine at Dublin in June 1914. He had been serving as doctor on the Lusitania for the first time, when his life came to an end. Next year, the centenary of the sinking of the Lusitania, there will be a ceremony to mark the drowning of the two Coolmeen men. Plans are already falling into place,” Paul Markham said.
A total of 1,959 people were on board and, of those who died, 128 were Americans. The sinking of the Lusitania enraged Americans and hastened the United States’ entrance into World War I.
All ships heading to Britain were instructed to be on the lookout for U-boats. However, Captain William Thomas Turner slowed the Lusitania down because of fog and travelled in a predictable line.
The ocean liner was renowned for its luxurious accommodations and speed. The Lusitania was primarily used to ferry people and goods across the Atlantic, between the United States and Britain.
On May 1, 1915, the Lusitania left port in New York for Liverpool to make her 202nd trip across the Atlantic. 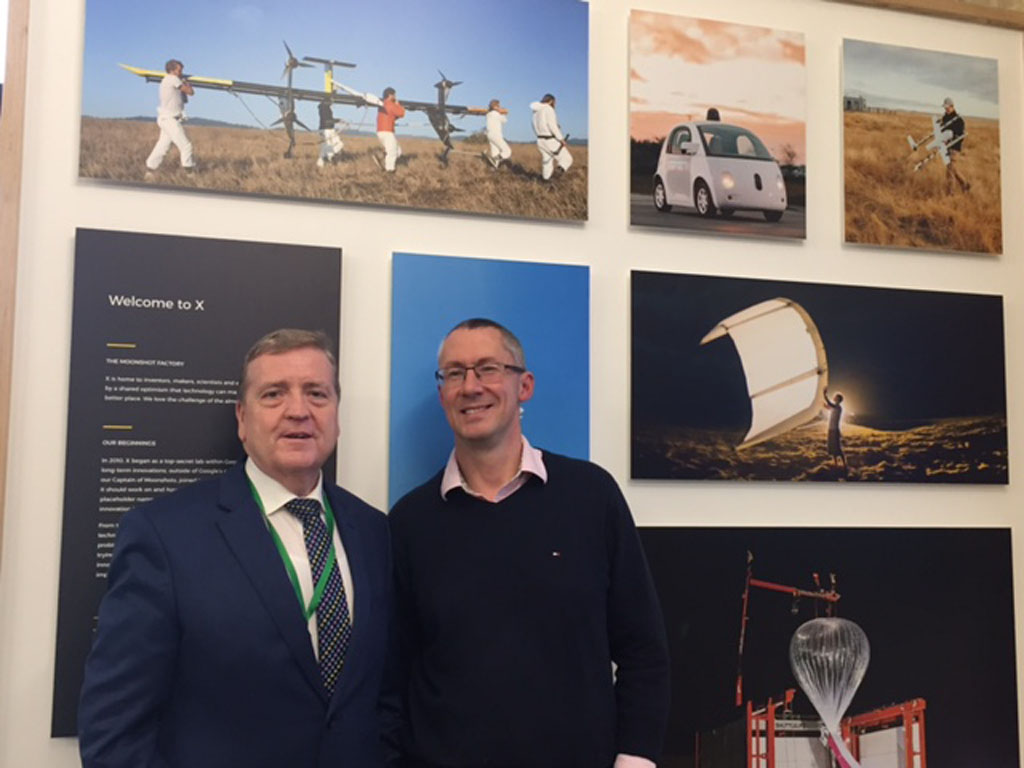