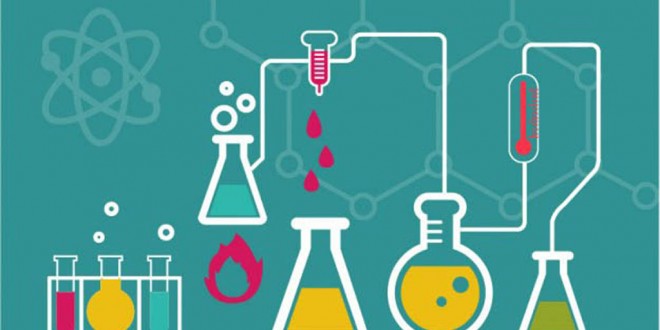 A total of  83% of secondary school students in Clare believe that science, technology, engineering, and mathematics (STEM) subjects offer the best career opportunity, according to a new national survey.

In addition, the survey, which was commissioned by BT as organiser of the BT Young Scientist & Technology Exhibition, revealed that over 83% of secondary school students in Clare plan to study a STEM subject at third level.

Conducted through Facebook and Twitter, and completed by over 1,000 students aged under 13 – 18 the survey took in a nationally representative sample across 26 counties. The survey also revealed 72% of students in Clare say that STEM subjects are promoted in their schools, with 65% of respondents believing that boys and girls are encouraged equally to study STEM subjects. 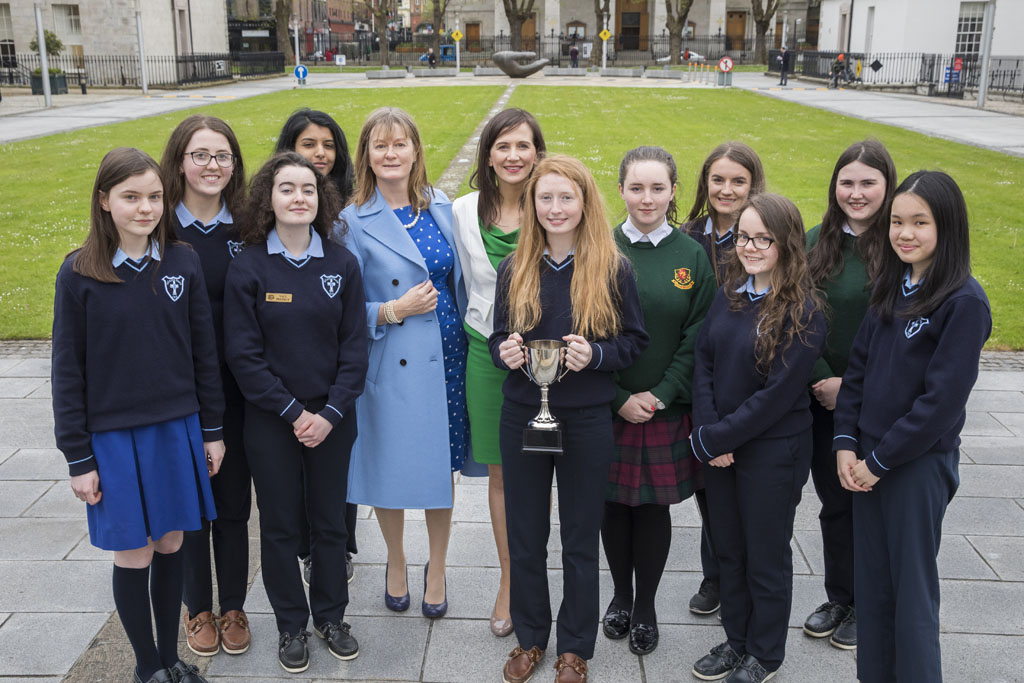 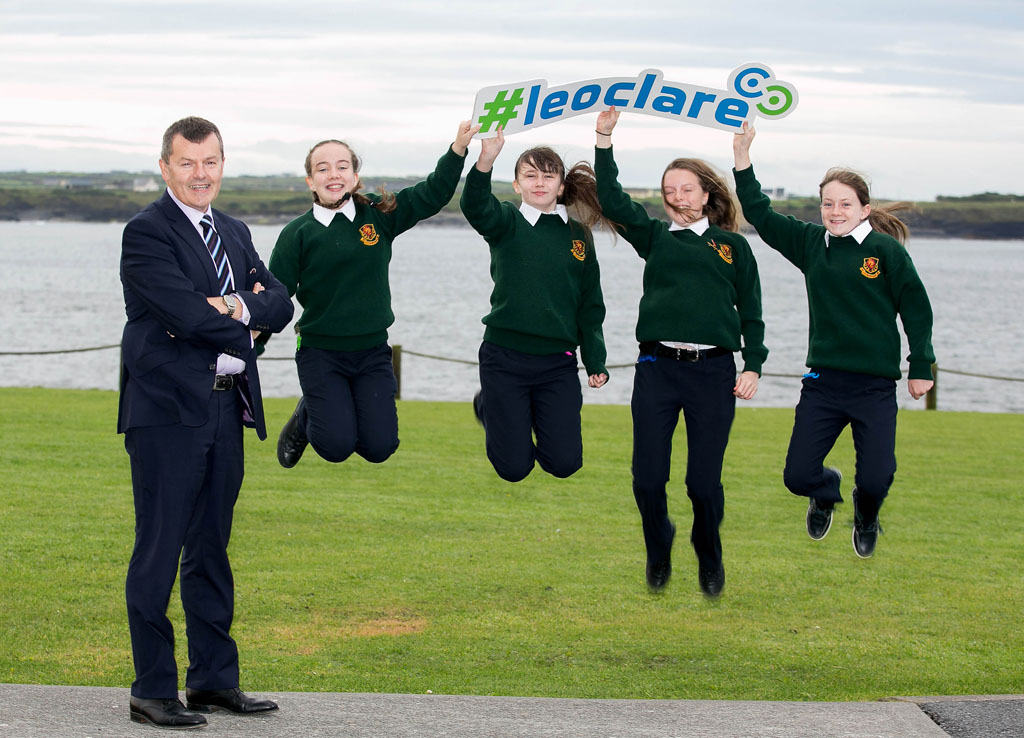 Clare teens get down to business 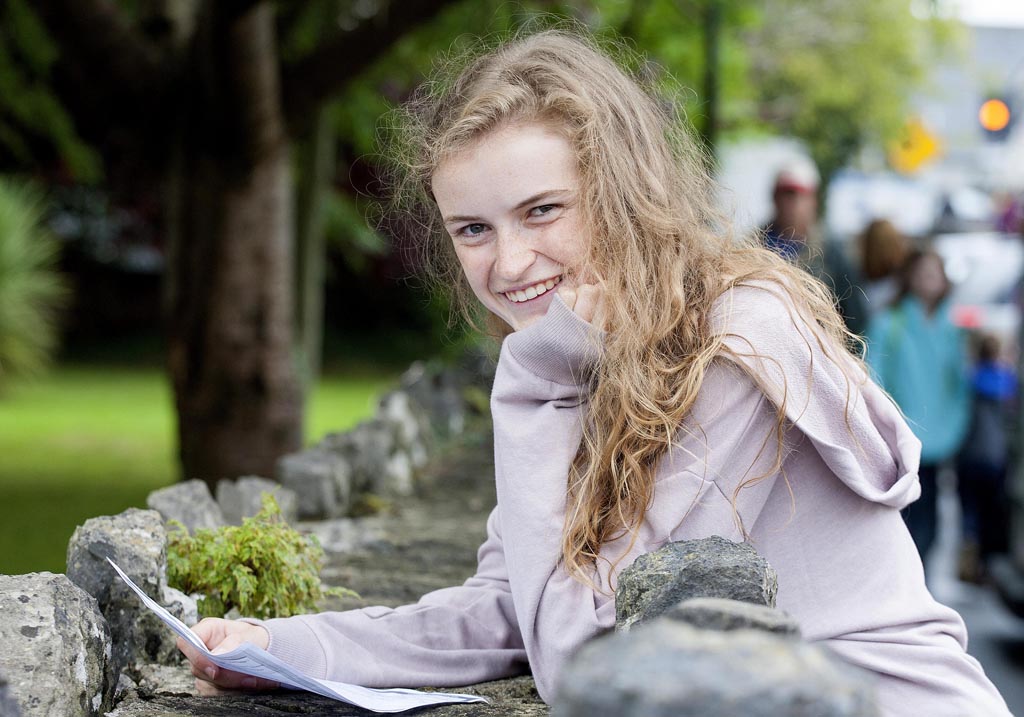