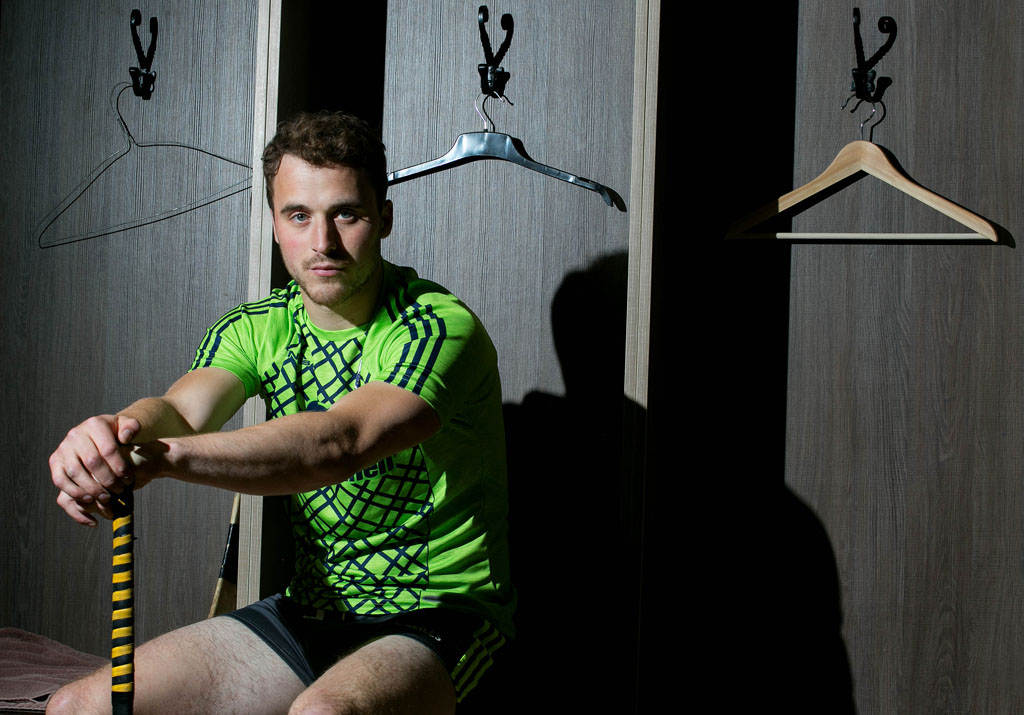 A NUMBER of cross-overs between Clare and Limerick makes this Sunday’s Munster Senior Hurling Championship semi-final in Thurles even more exciting than usual.

Paul Kinnerk, such a central figure in much of the success Clare enjoyed at provincial and national U-21 and senior levels in the past half-dozen years, is now the Limerick coach. Their physical trainer is Joe O’Connor, who trained Clare’s All-Ireland winning team in 2013 under manager Davy Fitzgerald.

On Sunday, the former Clare player and coach finds himself in the opposite camp to his son Aaron, who is a key member of the Clare panel and likely to feature at some stage in the derby.

Both counties are under new management this season. John Kiely, after leading Limerick to U-21 glory, has taken over as Limerick boss, while the very successful joint management team of Donal Moloney and Gerry O’Connor were the unanimous choice for the Clare job when Davy Fitzgerald decided to step down last October. Moloney and O’Connor led Clare to three Munster and All-Ireland U-21 titles in-a-row.

There is a huge prize on offer to the winners of Sunday’s contest. Not alone will they secure a Munster final date against either Waterford or Cork on July 9, they will also be guaranteed an All-Ireland quarter-final spot. Defeat won’t mean the end of the road but it will lead to involvement in the qualifier series, which already includes the defending All-Ireland champions Tipperary and there are sure to be a few more ‘big guns’ in that grouping in the next few weeks.

The arch rivals go into this provincial semi-final on the back of rather disappointing league campaigns. Defending champions Clare showed mixed form and ended up having to beat Dublin in a relegation play-off to hold onto their Division 1 status, whereas Limerick disappointed their followers for the third year in-a-row as they failed to win promotion from Division 1B.

Cork’s surprise but fully merited win over defending champions Tipperary in the quarter-final will have highlighted the fact that the Munster hurling championship has a special attraction and that nothing can be taken for granted. When Clare and Limerick clash, carrying the favourites’ tag has never been easy and, on many occasions, the side listed as the underdog has won the day.

Public opinion lists Clare as the favourites on Sunday. Since their All-Ireland success of 2013, Clare’s championship record, particularly within the province, hasn’t been good and this is something all involved want to correct. Clare’s last Munster championship senior title win was back in 1998, when they won their third in four years. Indeed, many of the current Clare squad have never featured in a team that has won a game in the provincial senior championship.

Limerick fans haven’t been happy with their league and championship campaigns in recent years so they also feel that they have something to prove, all of which suggests that this could well prove to be another huge day for Munster hurling.

Neither side had named their starting line-ups at the time of writing but, apart from exciting Limerick defender Diarmaid Byrnes, all players are understood to be fit and ready for action. Limerick have not yet given up hope of having Patrickswell player Byrnes, who is recovering from a knee injury which saw him miss two rounds of the club championship.

Declan Hannon returned to training this week and is expected to feature in the half-back line. Gavin O’Mahoney and Seamus Hickey, along with the aforementioned Diarmaid Byrnes, will also be chasing places in the half-back line. Ritchie English and Ritchie McCarthy are expected to feature in a full-back line in front of Nickie Quaid. Michael and Peter Casey, Alan Dempsey, Shane Dowling, Graeme Mulcahy, Cian Lynch, Gearóid Hegarty are others who will feature for the Shannonsiders for whom William O’Donoghue has been ruled out due to injury, according to team boss John Kiely.

Clare won’t name their team until Friday night but Andrew Fahy looks to have secured the goalkeeping position. David McInerney and Seadna Morey will be in the full-back line, which is expected to be completed by team captain Pat O’Connor or Cian Dillon. For the challenge games against Galway and Waterford in the lead-up to this game, the half-back line comprised Gearóid O’Connell, Conor Cleary and David Fitzgerald, which suggests that this trio will start in this vital area on Sunday.

The starting midfielders and forwards last week against Waterford were Colm Galvin, David Reidy, Tony Kelly, Podge Collins, John Conlon, Aron Shanagher, Shane O’Donnell and Conor McGrath and they are likely to get the nod for Sunday. On paper, it’s an exciting and skillful sector.

While Clare have the capability within their squad to win this one, they will have to step up considerably on their league form if plans are to be made for a provincial final date on July 9.

Clare and Limerick meet in the Munster hurling championship in Thurles on Sunday.
Previous Lions roar with An Post
Next Judgement day at Thurles