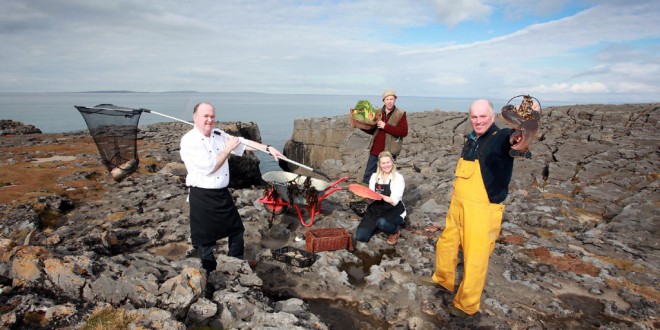 May 5, 2015 Comments Off on Burren Food Trail Shortlisted in EU Competition

The Burren Food Trail is among four Irish finalists of this year’s EDEN (European Destination of Excellence) competition. The Burren Food Trail will be vying with Wild Atlantic Way So Sligo Food Trail, Cong Food Village and West Waterford for the top accolade, the winner of which will be announced on May 22. The theme of the 2015 competition ‘Tourism and Local Gastronomy’ and the four Irish locations chosen are currently preparing for on-site assessments during the week of Monday, May 11 when they will be visited by a panel of expert adjudicators. This assessment will allow each applicant an opportunity to provide further evidence of their Tourism and Local Gastronomy destination of excellence. Held every two years, EDEN focusses on a different aspect of tourism each time with the winning destination to receive a promotional photo shoot to market itself as well as €5,000 towards highlighting its attractions. The winning entry will also represent Ireland at a ceremony and … 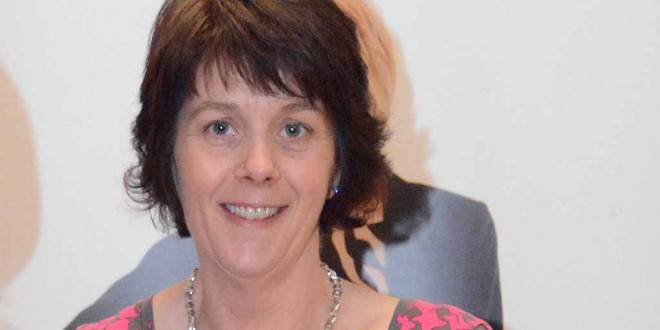 May 4, 2015 Comments Off on Niamh’s Weightwatchers Diary 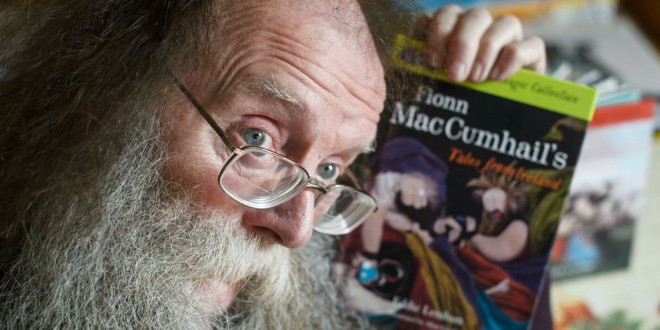 May 3, 2015 Comments Off on Eddie’s new take on Irish legends

THREE books by Crusheen author Eddie Lenihan have simultaneously hit the shelves, telling new stories of Fionn Mac Cumhaill. Speaking about the creative process behind his books, Eddie says it takes him quite a bit of time but that it is important to get some other perspectives on the work. “You can only do it gradually. The one I’m doing now, Foreign Irish Tales for Children, you’d be interrupted and interrupted and then when you have it finished, you’d have to go over it all again or give it to someone else and ask them what they think of this, give them a chance. “The problem is what I think is funny, someone else might be scratching their head at. It’s like Mrs Brown’s Boys, I think it’s a disgusting, repulsive programme, whereas Mary [his wife] loves it. Humour is a very strange thing.” He doesn’t see any problem with giving new adventures to ancient Irish heroes. “You might be … 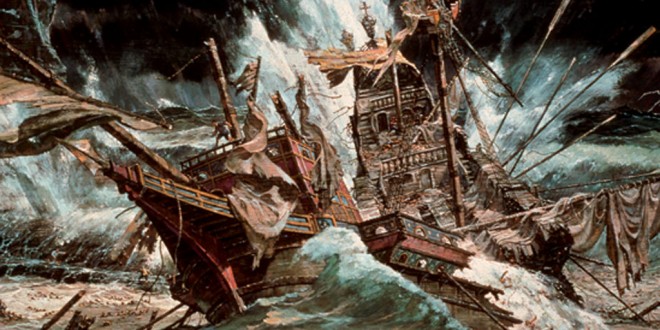 May 2, 2015 Comments Off on Armada search gets Heritage funding

The ongoing search for and survey of the wreck of a Spanish Armada vessel off the coast of Quilty, is among local projects that will benefit under The Heritage Council’s 2015 Community-based Heritage Grants Scheme Clare County Council has welcomed the allocation of €32,000, which will go towards a village development strategy for Clarecastle, a study of the history of the iron industry in northeast Clare and a heritage audit of the Loop Head Peninsula. “I am delighted that 13 separate community groups have been afforded the opportunity to enjoy, record, conserve, restore and celebrate the distinctive qualities of their local heritage, their community and their environment,” said Congella McGuire, Clare Heritage Officer. “The work carried out on these projects in 2015 will complement the wonderful range of projects that have already been carried out on a voluntary basis by many communities throughout Clare over the past number of years,” she added. The funding recipients in Clare are the Clare … 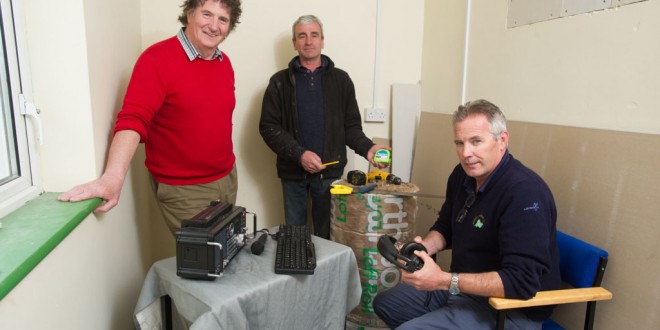 May 2, 2015 Comments Off on Scariff group on same wavelength

Thousands of euro has been raised for the first online community radio station in East Clare. A group of eight people from Scariff were all on the one wavelength concerning the need for a new radio station broadcasting news and sport online at weekends and the promoters of Scariff Bay Community Radio are planning their debut broadcast later this month. While a definitive schedule has not yet been decided, it is expected the internet radio station will be live for two hours on Saturdays and Sundays. After Raidio Corca Baiscinn, which is based in Kilkee, this will become the second community station that is currently operating in the county. Jet FM operated for a seven-year period in Shannon until it ceased in 2011 and this was followed by an offshoot Rinn Fm, which broadcast for about a year. A fundraising target of €4,000 had been set by the promoters to cover the initial start-up costs and the estimated annual running … 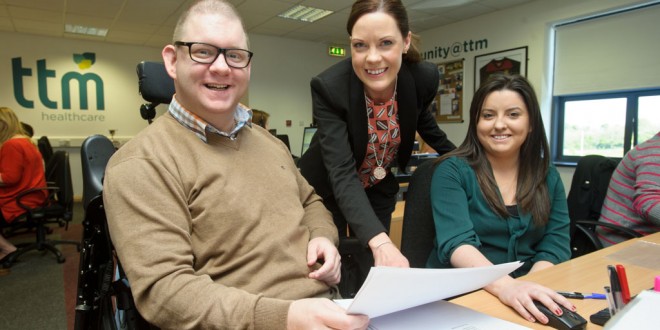 May 2, 2015 Comments Off on Banner shines a light on job shadow

The business community in County Clare hosted one of the busiest job shadow events in the country last week. The job shadow initiative promotes inclusive workplaces and equal employment opportunities for people with a disability or illness. A week of activities allows jobseekers to experience different work environments by spending a day working with managers and staff. Helen McQuillan, team leader with EmployAbility Clare was delighted with the way local businesses embraced Job Shadow 2015. “This year, we focused on businesses and work environments that would provide participants with a really good insight into a typical working day and make them feel welcome. The people who took part this year are all active jobseekers, so the job shadow experience is matched to their particular skills and interests,” she explained. First to sign up was TTM Healthcare, an international health and social care recruitment company. Pádraic Hayes spent the day in the company’s busy head office in Ballymaley Business Park in … 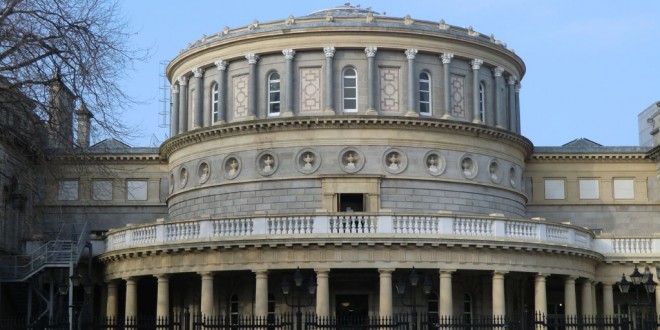 The entire collection of Catholic parish register microfilms held by the National Library of Ireland – www.nli.ie – will be made available free online from July 8, it has been confirmed. On that date, a dedicated website will go live, with over 390,000 digital images of the microfilm reels on which the parish registers are recorded. The National Library of Ireland (NLI) has been working to digitise the microfilms for over three years under its most ambitious digitisation programme to date. The parish register records are considered the single most important source of information on Irish family history prior to the 1901 Census. Dating from the 1740s to the 1880s, they cover 1,091 parishes throughout the island of Ireland, and consist primarily of baptismal and marriage records. NLI’s Ciara Kerrigan, who is managing the digitisation of the parish registers, said, “We announced initial details of this project last December, and received a hugely enthusiastic response from people worldwide with an … 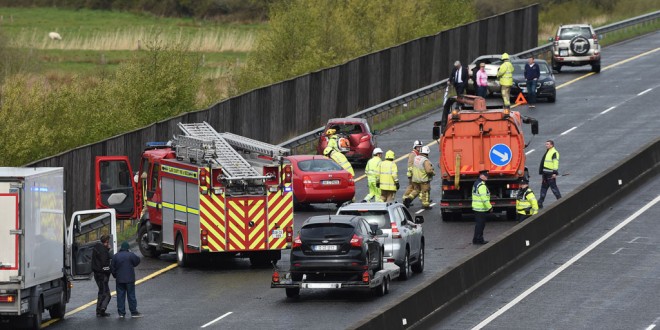