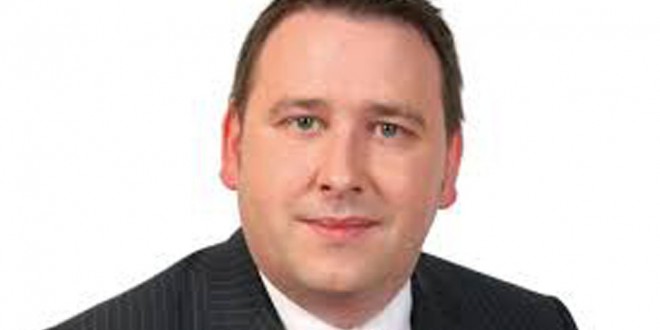 FINE Gael TD Joe Carey said he is disgusted by criticisms made by newly elected Clare Sinn Féin TD Violet Anne Wynne of the HPV vaccine and other vaccines.

Deputy Carey said Ms Wynne must not be allowed to undo the work of those who promote or advocate the importance of getting the HPV vaccine.

In August 2017 Ms Wynne reportedly slammed compulsory vaccination as ‘medical tyranny’, while she defended parents who were critical of vaccination.

Responding on Thursday, Deputy Carey said,“I watched one of the most inspirational and bravest people that I ever encountered, the late Laura Brennan from Ennis, spend the last moments of her life campaigning to raise awareness around the critical importance of the HPV vaccine.

“Laura did this to ensure other young people would not die.

“The comments are destructive and extremely damaging as they have been made by an elected public representative from SF and they carry weight as a result.

“Our young people need to be protected against this disease and must be given the correct information to do so.

“I’m absolutely disgusted that this Sinn Féin representative would try to undo the work of Laura Brennan, her family and every club and organisation that have gotten behind the HPV vaccine campaign throughout County Clare and the whole of Ireland,” Deputy Carey concluded.