Home » News » Campaign to get tested for HIV 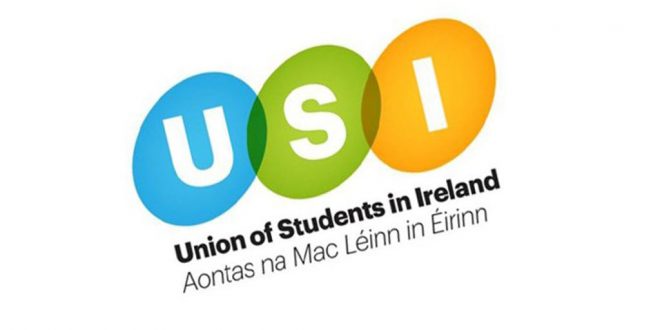 Campaign to get tested for HIV

THE Union of Students in Ireland has teamed up with Operation Zero today (Wednesday) on Irish AIDS Days  with the message ‘no shame, no judgment, just support!’

This is to encourage students to get tested, as new figures from Health Protection Surveillance Centre show a 30% increase in HIV in Ireland.There were 491 new HIV diagnosis notified during 2015 – an increase of 30% compared to 2014. Among those 491, 49.7% were men who have had sex with men, 23.8% were heterosexual, 9.2% were people who inject drugs, and 0.8% were mother-to-child transmissions.

“USI is encouraging students across Ireland to regularly get tested.” Kevin Donoghue, USI president said. “STI screenings are available in health clinics across campuses and from local GPs. There are also free rapid HIV testing in locations such as Panti Bar in Dublin; GOSHH in Limerick, Chambers nightclub in Cork and a walk-in clinic in UCH Galway. STI screenings only take five minutes and are essential for a healthy sex life.”

Robbie Lawlor is a student from DCU living with HIV, leading the Operation Zero campaign.

“As someone living with HIV in Ireland it’s very easy to live in deafening silence.” he said. “HIV is something that nobody should be ashamed of and I am very excited to partner with USI on this campaign and to break down the stigma and encourage students to get tested.”

The official hashtag for the day will be #IAD16. USI and Operation Zero are engaging those in power to ensure that governments, global institutions and corporations are committed to ending AIDS by 2030.