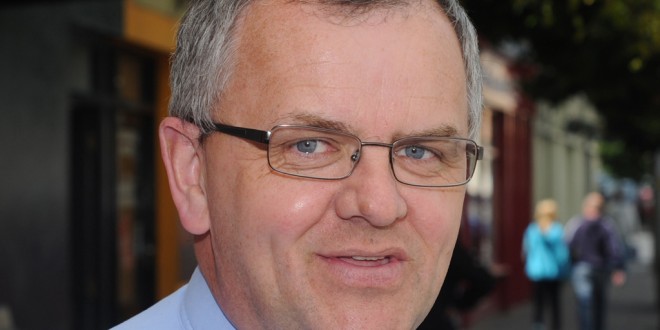 ENNIS parish priest Fr Tom Ryan has often had to mop up urine and worse in Ss Peter and Paul’s Cathedral after the mess left by people who frequented the building to smoke and drink alcohol.

Fr Ryan, who became parish priest in his home town last July, has now adopted a “zero tolerance” to anybody “hanging around the cathedral or its grounds”.

“When I was appointed parish priest, I soon became aware of a small number of homeless people with addiction problems who frequented both the grounds of the cathedral and the cathedral itself. Their presence was a cause of concern for many parishioners, especially the elderly who come both to the adoration chapel and the cathedral to pray each day.

“I also witnessed people in the cathedral, smoking, drinking alcohol and urinating in public. I often had to clean up and mop up after them….you can imagine. This type of behaviour is not acceptable in a consecrated building,” said Fr Ryan.

Fr Ryan said while members of the public might think his approach to be very harsh, the reality is their place of worship has to be respected.

“There are facilities and agencies available to help and assist our homeless if they choose to avail of their services or facilities. The problem of homelessness and addiction is an issue that all of society, including the Church, has to face in the Ireland of 2019 and it is by working together that we can all make a positive contribution.”

Fr Ryan noted that on St Stephen’s Day parishioners from the local Polish community organised and hosted a Christmas meal for the homeless of Ennis.

“The event was held in the parish centre and was very much appreciated by those who attended,” he said.

Fr Ryan’s remarks came after he was contacted by The Clare Champion on New Year’s Eve (Monday) to see if he was aware of a man sleeping in doorways on the streets of Ennis on a regular basis in the past while. Our photographer John Kelly had captured a poignant image of a man lying in a doorway in Arthur’s Row, between O’Connell Square and the Temple Gate Hotel on the night of December 29.

Fr Ryan said the person could be a man who had previously slept in a shed or tent on the cathedral grounds. He could not speculate as to why he was sleeping on the street.

He said the St Vincent de Paul Laurel Lodge 13-bed emergency accommodation centre is a “dry” one, “meaning that they will only take men if they are sober”. This facility provides both emergency and short term accommodation to those in need.
There is a “wet” centre in Limerick, where men who might still be taking drink can go. Getting there from Ennis is an issue.

A spokesperson for the St Vincent de Paul said the organisation could not comment on the details of individual cases but acknowledged there is “a lot of interaction with people in Ennis”. She said people who were homeless must report to Clare County Council, but offices were closed until this Thursday.

Meanwhile, on New Year’s Eve, The Clare Champion encountered a man begging off O’Connell Square; his target €40 to get a B&B or otherwise sleep his way into 2019 in a doorway or bow-way in town.

Thirty-two-year-old Jonathan Higgins, from Sixmilebridge, has been living on the streets in Ennis since last April.

“I was lucky when the weather was really good in the summer and I could sleep anywhere – outside, around the Market, all over. If I can get €40 or €60 begging there’re a couple of B&Bs I go to. I don’t have near that for tonight,” he said.

Asked about considering other options, Jonathan said he is on a waiting list for Laurel Lodge, so he’s just going from day to day. He admitted he’s run foul of the law on many occasion, although the “guards are not too bad”. “I’ve been fined and got sentences but I’ve only spent a couple of hours at Limerick every time. There’s no room – I’m sent home,” he said.

Garda Inspector John Ryan said while dealing with homelessness is a matter for Clare County Council, “gardaí look out for people on the streets and we do our bit to help when we can”. He said they worked closely with the council and other agencies to protect these vulnerable people. 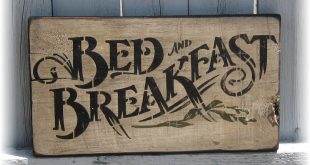 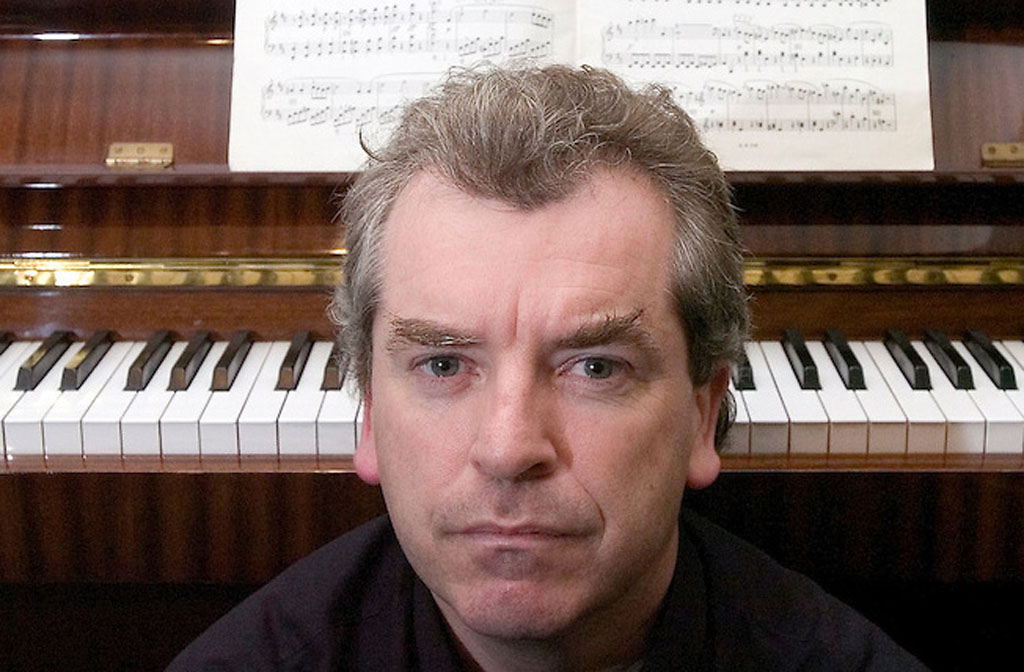