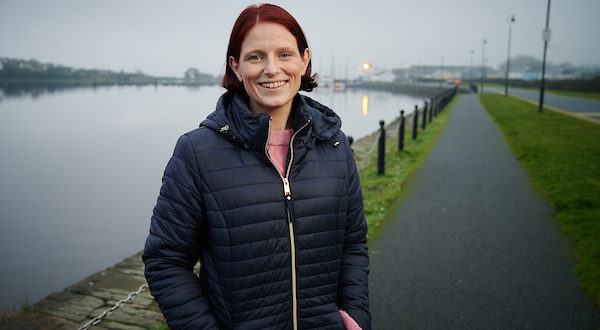 THERE has been a breakthrough in the dispute between angry West Clare parents and Bus Eireann over the withdrawal of concessionary places for bus transport to a secondary school in Kildysart.

Up to 15 pupils from Lissycasey and surrounding areas had their places on a bus to St John Bosco Community College withdrawn because of antiquated boundary rules, which deemed them ineligible and put them on the concessionary list.

West Clare pupils can now return to the bus after a new contractor was appointed with a larger vehicle.

This comes in the wake of an intensive lobbying campaign by frustrated and parents and public representatives including Deputy Cathal Crowe and Deputy Violet-Anne Wynne,

Deputy Crowe said the larger vehicle enables the route to be fully compliant from a socially distant point of view and also meant the increased capacity is now there for those additional 15 pupils, with their parents getting notified on Thursday.

“I’ve spoken with some of the parents who have expressed concern that this might become an annual issue so I’ve written to the Education Minister to ask her to consider an outright overhaul of the school transport scheme, so that this doesn’t rear its head again in the summer of 2021.”

Deputy Wynne called on Education Minister Norma Foley to ensure that the other outstanding issues across the county are also sorted without delay.

“I was delighted to have been informed that the nine students who were only told on Monday evening that they were no longer allowed travel on the school bus have now been informed by Bus Eireann that they will be adding an additional bus to the route.

“I had contacted the Minister on each one of these cases and this along with the pressure being applied by the parents themselves has clearly forced the department to provide the extra bus to meet the increased capacity demands on the route.

“I am again calling on the Minister to carry out a fully and comprehensive review of the School Bus Transport Scheme with the view of ending the concessionary ticket scheme.

“I note that Minister Foley, said in the Dáil on Tuesday that a review that was announced in October 2019 was delayed due to Covid, this is not an acceptable excuse and this review must be carried out without delay.

“I am also calling on Bus Eireann to stop ignoring calls from effected parents and I would ask that they engage with all these cases efficiently and with the level of compassion required,” she stated.

One parent, who contacted the Clare Champion, outlined a series of difficulties contacting various departments in Bus Eireann to try and address this “West Clare Bus Fiasco”.

The parent recalled on Sunday, August 20 they were told by St John Bosco Secondary School an additional vehicle was being assigned to cater for the extra students on these routes and wondered had this bus “disappeared” as 15 students had to travel to school by car on September 8 while Bus Eireann held on to their significant payment for a non-existent service.

He claimed up to 15 secondary school students attending St John Bosco, who are classified as concessionary status by Bus Éireann, due to an outdated policy were denied access to a school bus in rural West Clare, having travelled on one of their buses on September, 2, 3, 4 and 7.

On August 19, he stated these concessionary category children had not been declined, the status remained open on their website viewer and parents were waiting for an update on our application.

Bus Éireann sincerely apologised for the difficulties in communication with these families and can understand their frustration.

Given the complexities of restarting school transport in the context of Covid-19, the Bus Eireann School Transport Scheme customer care team is receiving 40 per cent more calls, and each call has been taking twice as long to resolve, as usual. This has improved this week and the webchat facility on the family portal is now available again.

“The issue on this route is being reviewed as a matter of priority. The scheme is designed to provide for students who live at a distance from their nearest schools, and almost 75% of children availing of it are deemed ‘eligible’.

“In this specific case, there is a need for an additional resource for eligible students, that has been sourced and we will be in direct contact with families who have applied for a concessionary place.

“For the 2020/21 school year, Bus Éireann has introduced significant additional safety measures on school transport and is working to provide for 50% capacity on post-primary routes as a priority, to meet public health guidance issued on 18 August 2020.” 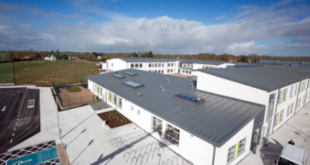 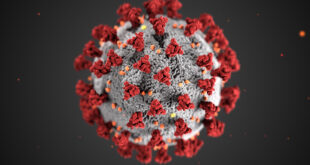