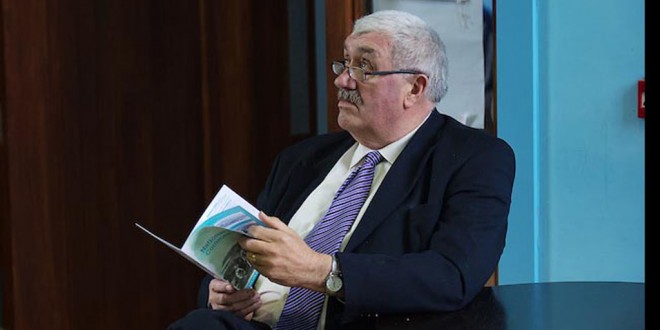 Councillor Chambers is the first person from Cooraclare to assume the chairmanship of the 28-member council which unanimously backed his appointment at its AGM in Áras Contae an Chláir on Monday.

“The role of cathaoirleach is one that goes back many decades and it is an honour for me to follow in the footsteps of so many great servants of this county. I will work hard during the next 12 months to promote Clare through leadership and partnership in my new role as Clare’s first citizen,” Councillor Chambers said in his maiden speech.