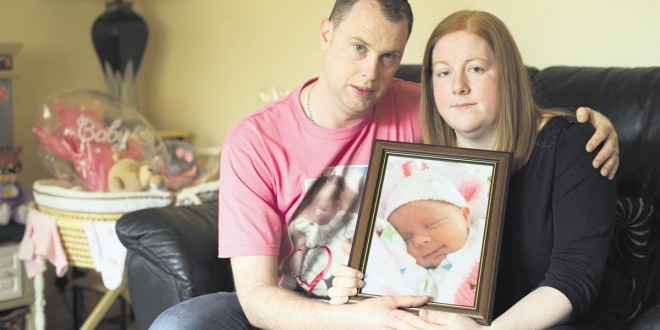 Darren and Pamela O'Brien with a photograph of baby Sophie. Photograph by John Kelly. 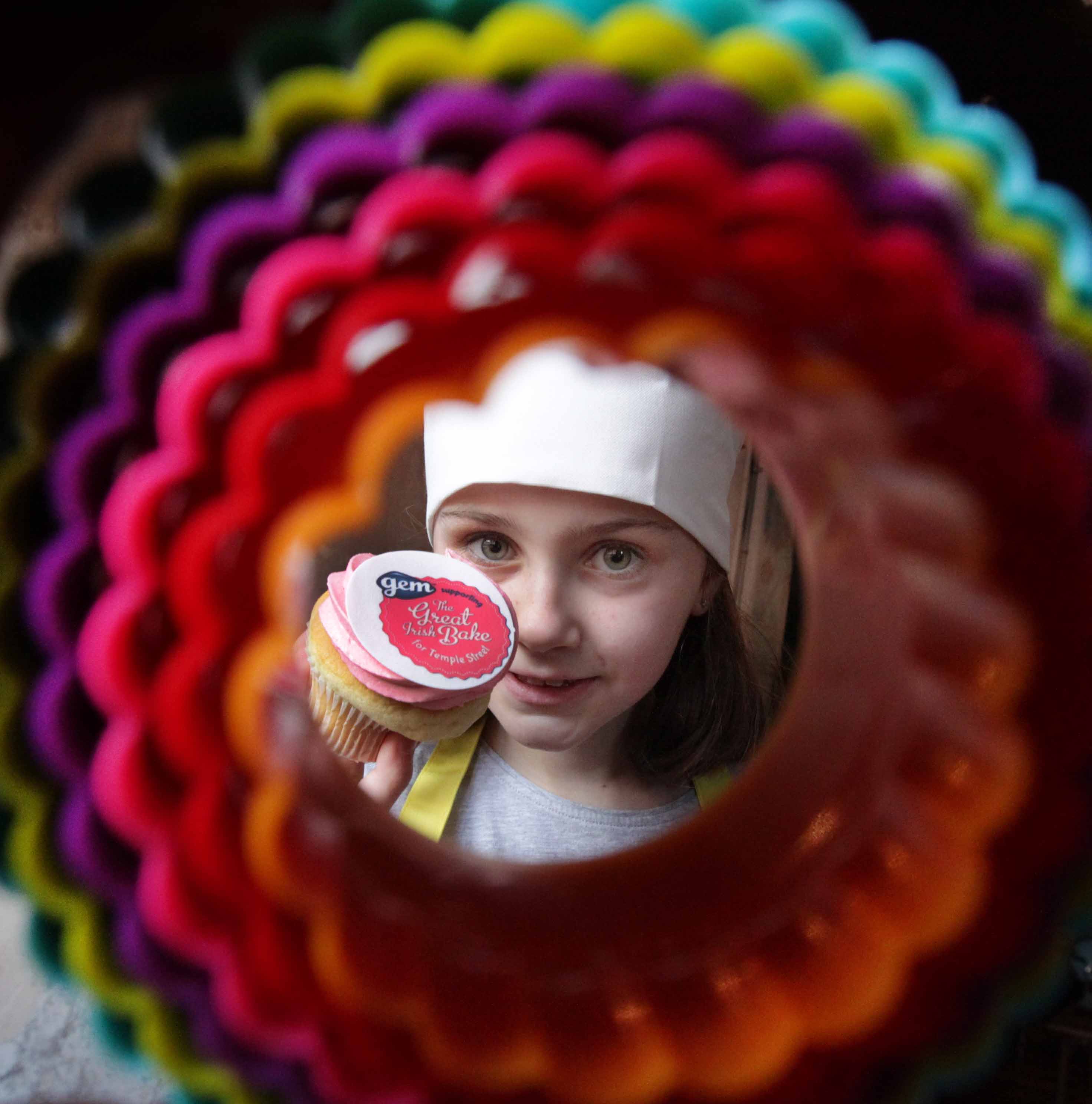 Mary Dolling up for big fundraiser