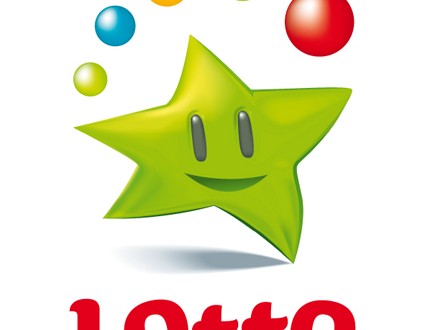 A family run store in Lissycasey has sold a winning Lotto ticket worth €4,041,306, the National Lottery has confirmed. This golden ticket was sold at Talty’s Mace Circle K in Lisseycasey, a village with a population of approximately 400 people.

The winning Quick Pick ticket was bought in Talty’s Mace Circle K on the day of the draw (Saturday 9th May) and the National Lottery has confirmed that it is yet to hear from the lucky winner.

Talty’s Mace Circle K is a well-known local business in the Lisseycasey area and has been run by the Talty family for almost half a century.

Speaking on selling the golden ticket worth more than €4 million, Cathal Talty, owner of the store said: “We are absolutely over the moon to have sold the winning Lotto ticket. Since the weekend there was a lot of speculation locally about where the winning ticket was and then when the call came through from our National Lottery rep, I thought – ‘This has to be something to do with the winning ticket – It could be us’ and low and behold, it was! My family has run this business for more than 45 years in Lisseycasey, since my parents TJ and Maire set it up, and it’s the first time we’ve sold a major National Lottery winning ticket so we’re all thrilled.”