Home » News » Wife of businessman led attempts to revive him 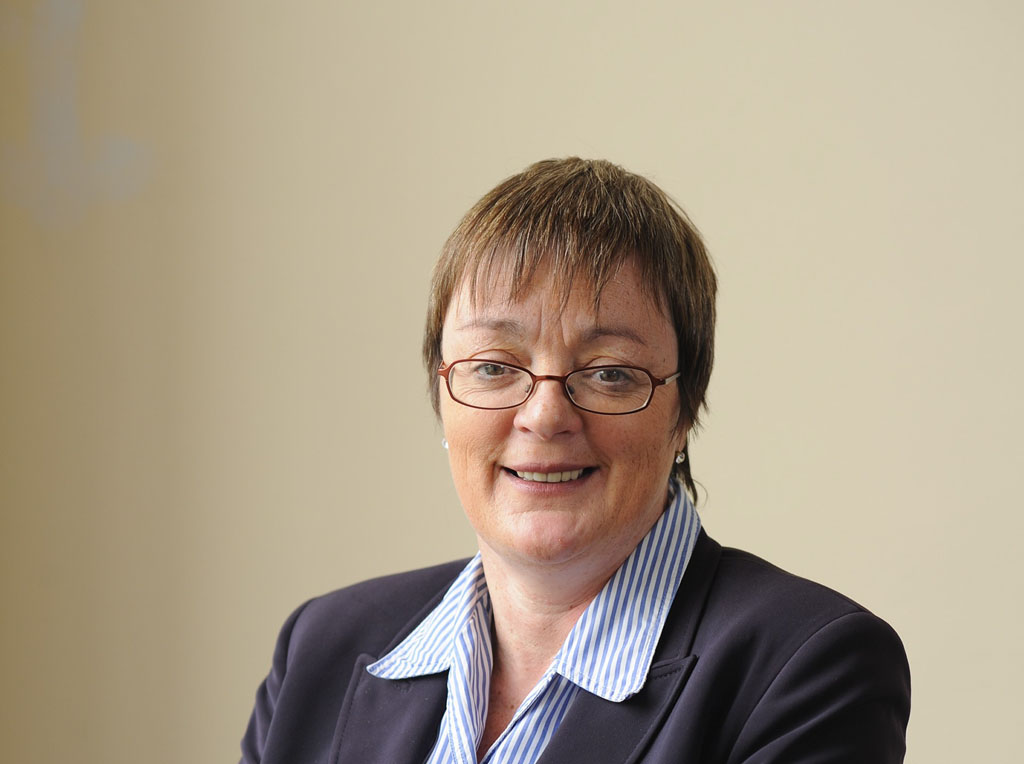 Wife of businessman led attempts to revive him

THE wife of West Clare undertaker George Morrissey led the frantic effort to revive the 73-year-old, after he was penned by a mini-digger.

The popular businessman and father-of-four died in a workplace accident at his home on February 27 last.

Mr Morrissey sustained crush injuries after being penned down by his Bobcat mini-digger at his workshop at Clonadrum, Mullagh.

Mary Morrissey was married to George for 47 years and, in her deposition at a coroner’s inquest in Ennis this week, she said she used to work as a nurse and described how she gave her husband cardiac massage and mouth to mouth resuscitation until the emergency services arrived.

Minutes earlier, Paul Coughlan – who worked for the Morrissey family – raised the alarm after hearing a noise in an adjoining shed. Mr Coughlan said he saw that the frame of the mini-digger was on Mr Morrissey and that he tried in vain to lift the forks up, pointing out that the gear stick was in the way of freeing Mr Morrissey.

Mr Coughlan said he ran across the road to get the help of neighbour, Diarmuid McGivney.

Mr Coughlan said that himself and Diarmuid put scaffold bars on either side of the mini-digger and were able to lift Mr Morrissey out. “I don’t think Mr Morrissey was breathing.”
In his deposition on arriving at the scene, Mr McGivney said he tried to speak to Mr Morrissey “and there was no sign of life”.

He said, “I treated him as if he was alive and we tried to release the forks.”

Mr McGivney added, “I was aware that he was dead and we started CPR.”

Mrs Morrissey said, “I could see that George had turned blue. I knew he was dead as I had previously worked in nursing.”

However, in a bid to revive him, Mrs Morrissey carried out CPR along with neighbour Marie Conway, until the emergency services arrived.

Inspector Paul Slattery told the inquest that an expert garda report on the mini-digger found that Mr Morrissey had inadvertently removed the lift arm by-pass control valve from the vehicle’s pressurised hydraulic system.

“This resulted in a sudden and unexpected failure of the hydraulic system, which brought the vehicle’s front lifting arms down suddenly on the victim, trapping him and fatally injuring him.”