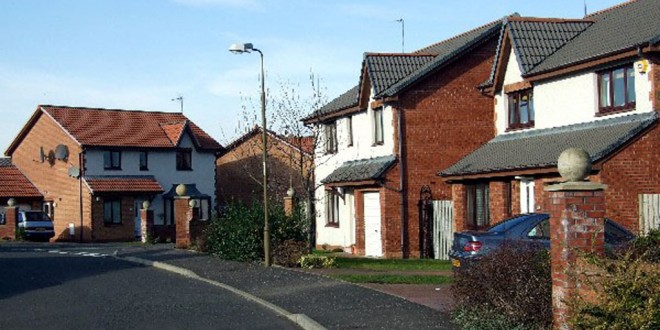 The average value of residential property in Ireland rose by 0.6% in the third quarter of 2015, bringing growth in the year to date to 3.4%. This is a significant moderation on the 14% recorded in the same period in 2014.

“Some of the more rural counties such as Clare, Kerry, Kilkenny, Monaghan and Sligo all saw a notable double-digit uplift in price performance in the year to date, an indicator that the recovery is becoming more broad-based,” remarked Marian Finnegan, chief economist, Sherry FitzGerald Group.

Dublin house prices were largely flat in the third quarter, with a very moderate decline of 0.1% in the three months to end September. This is the first quarterly reduction in prices since Q1 in 2012. The growth in the year to date was 1.4%, compared to 16.6% in the same period in 2014.

When Dublin is excluded from the national figure, the quarterly growth figure was 1.6%. The year to date figure came in at 6.3%, compared to 11.7% in the same period in 2014.

The regional centres outside Dublin continued to experience relatively strong price growth during the year to date, most notably in Cork with price growth of 7.7% in the nine months to end September.

The Property Price Register reveals that just under 21,800 properties transacted during the opening half of 2015. Due to the time lag in logging data to the PPR, the first six months is the most accurate data available. If one excludes multi-family/portfolio sales, the figure declines to approximately 19,900, of which approximately 6,000 sales were in Dublin.

“Excluding multi-family activity, transactions increased by almost 30% in Ireland when compared with the corresponding period in 2014,” Ms Finnegan said.

Notably, comparing the Property Price Register (PPR) data to the mortgage market data by Banking and Payments Federation Ireland suggests that 45% of single property transactions did not have a mortgage attached to the transaction during the first six months. This suggests that cash is still a very strong element of the market.