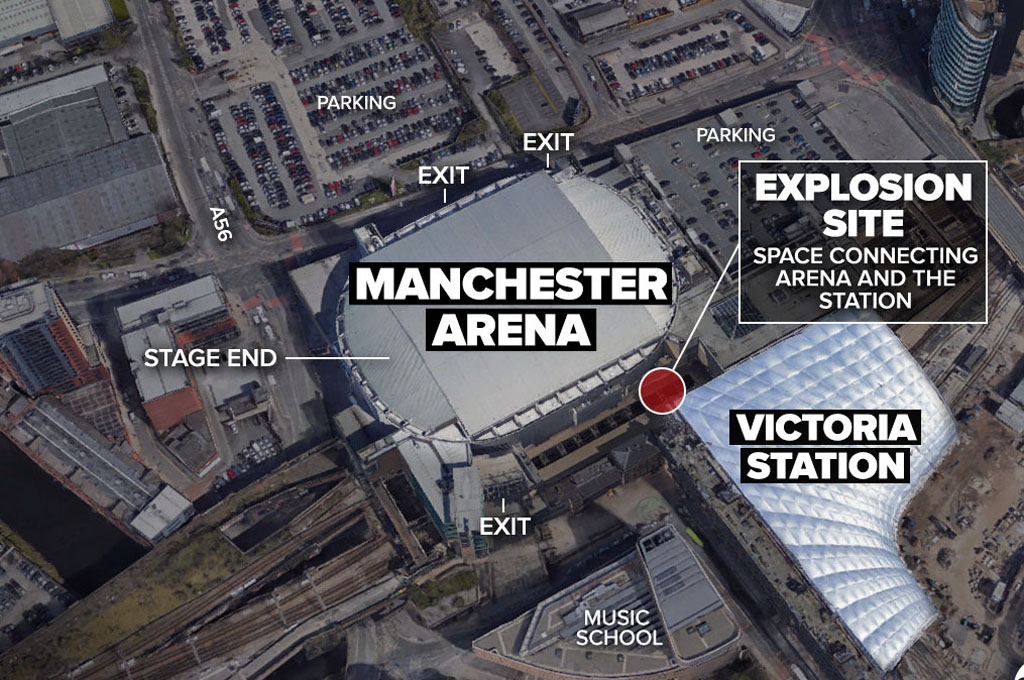 THE shocking events of Monday night in Manchester stunned the world, including the Mancunian community in Clare. The suicide bombing at the Manchester Arena killed 22 people and injured 59.

Manchester native Ollie Mullooly, who is a very well-known DJ in Clare, has been living in the county for 17 years. He first heard about the tragic events, which followed an Ariana Grande concert attended by 19,000 people, on the family viber group from his brother-in-law in Australia.

“To make it even more shocking to my family, the first guy that was arrested lives half a mile away from my parents’ house. Apparently the bomber lived close to him. I don’t know if he lived in Chorlton-cum-Hardy as well. It’s a lovely place. It’s smaller than Ennis. It’s a south central suburb of Manchester. To think that he lived so close to us…It’s hard to believe,” he added.

Ollie is very confident that people in his native city will not turn on each other and, in fact, will maintain Manchester’s reputation as an open and tolerant place.

“There will be more people talking to each other now. There is such a massive Muslim community in Manchester, they wouldn’t be holding it against them on the whole. Everybody has got Asian and Muslim friends,” Ollie pointed out.

“It will bond Manchester even closer. Nothing against London and the south but you can’t look at anybody if you’re on the tube in London. Whereas in Manchester, you could be walking anywhere minding your own business and someone will pass you and say ‘all right mate?’ And you haven’t a clue who they are. I think it has to be the strong Irish influence. It’s got to be. The Irish built Manchester. You could go into a bar on your own and somebody would come over and start chatting to you,” he maintained.

Sam Morris is also from Manchester and has lived in Ennis for 12 years. She was drawn to Clare by her love of traditional music. From Longsight in the city, she was stunned when she heard the news.
“You can’t comprehend it really,” she said.

Sam, who is an avid Manchester United supporter, is also certain that the attack will not divide the city.

“Tolerance is what Mancunians are know for. Manchester United is known world over for the amount of diverse fans we have. You look at the supporters’ clubs in India, Africa and all over the world,” she said, before noting that both Manchester United and Manchester City supporters have left their sporting differences to one side this week.

“You have to put football aside when things like this happen. It’s about humanity isn’t it and everybody looking out for each other.”

On Wednesday, up to 20 members of the Clare branch of the Manchester United Supporters Club travelled to Stockholm for the Europa League final against Ajax.

Micheál Talty from Quilty told The Clare Champion that the club’s supporters were understandably quiet before the final.

“It’s more sombre than normal,” he said from Stockholm. “The Manchester people are a little bit quieter than they normally are. But they are resilient. Life is precious but I’m sure they will be looking for a performance tonight, to try and honour the victims,” he said.

“There are about 20 of us in Stockholm associated with the Clare branch of the Manchester United Supporters Club. Most of us travelled on a charter flight from Dublin on Wednesday,” Micheál added.
Meanwhile, books of condolence have been opened at Clare County Council’s office in Ennis and at Shannon Town Hall.

“We are conscious that Shannon Town residents have very strong links with Manchester and, indeed, we have many working and studying there,” said Sinn Féin Councillor Mike McKee.

“To attack a venue that was known to be predominantly filled with young families and teenagers attending a pop concert is something that is unfathomable to most and many will find it difficult to come to terms with,” Councillor McKee added.

“We must ensure that we do not allow these incidents to cause divisions amongst our communities because this is exactly what the perpetrators are hoping for. We send our solidarity and sympathies to the whole of the Manchester community.”

By Wednesday evening, 400 people had signed the book of condolence at council headquarters in Ennis.
“On behalf of Clare County Council and the people of Clare, I wish to extend my deepest sympathies and condolences to the families and friends of those killed and injured. Our thoughts and prayers are with them and the people of Manchester at this difficult time,” cathaoirleach of Clare County Council, Bill Chambers, said.

The books will be delivered to the office of the Mayor of Greater Manchester, Andy Burnham.

THE shocking events of Monday night in Manchester stunned the world, including the Mancunian community in Clare.
Previous Planning granted for Ennis school
Next Complaints to Press Ombudsman down 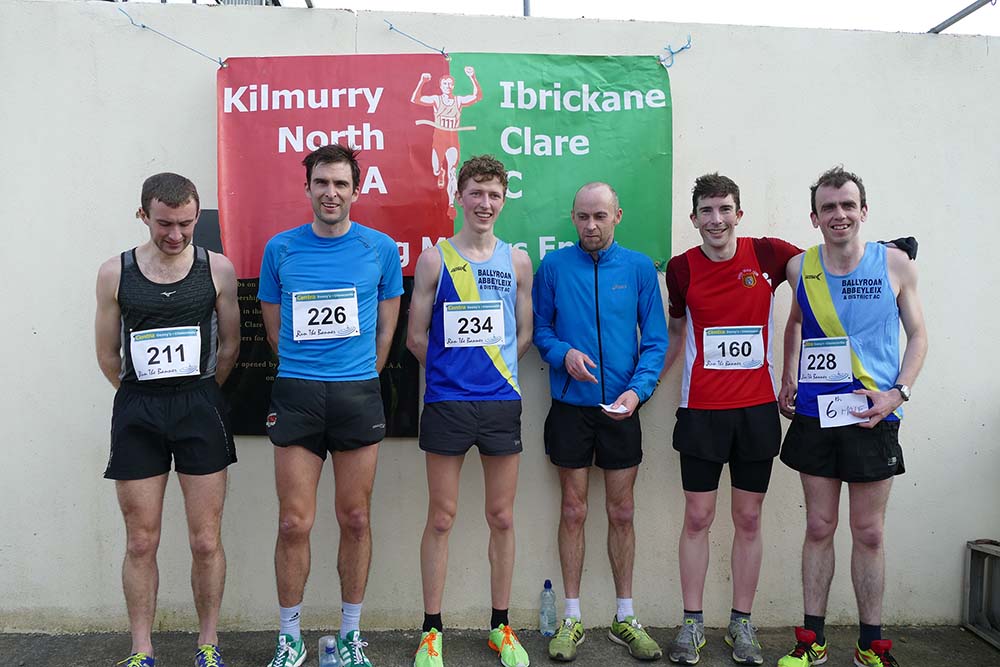