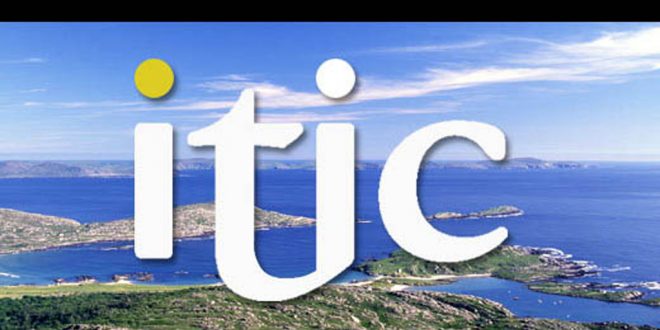 Tourism targets must be more ambitious.

Tourism targets should be revised upwards

The Irish Tourist Industry Confederation (ITIC) has called for the national targets for tourism to be revised upward, and for any new government to be more ambitious for an industry that now employs 224,000 people nationwide.

The national strategy of the last government – People, Place & Policy – set a goal of overseas visitors spending €5 billion by 2025 but in ITIC’s view this is too modest. Tourism’s strong recent growth has meant that overseas earnings from tourism have risen already to €4.2 billion per annum, a figure that puts the national targets over the next 10 years into sharp perspective.

Paul Gallagher, ITIC’s chairman, commented,“CSO figures show us that international tourists now spend €4.2 billion per annum while staying in Ireland; the idea that as a country we should be aiming to hit only €5 billion by 2025 is simply not an appropriately stretching target. With less than 2% aggregate annual growth we would reach the stated national target of €5 billion by 2025. As tourism leaders we can’t be satisfied with 2% annual growth for our industry. Imagine the food or pharmaceutical or IT industry accepting a 2% annual growth target? Why should we in tourism be any less ambitious? A figure of 4% annual growth should be eminently achievable for tourism – this would equate to €6.2 billion annual expenditure by overseas visitors and crucially would create an additional 50,000 jobs.”

People, Place & Policy used the calendar year 2013 as a baseline – that year overseas earnings were valued at €3.3 billion. Since then the competitiveness and quality of the tourism industry allied to favourable external factors such as strong economies in key source markets, low oil prices, increased air access, and beneficial exchange rates has meant that tourism has performed extremely well.

Mr Gallagher said,“It is time that the figures and targets within the national strategy are formally reviewed with the aim of being more ambitious for the tourism industry. A new government is being formed and this is an opportunity for an incoming administration to look at things anew.”

However, continued success cannot be taken for granted. It is only with the right government policies and investment strategies that growth will continue. In that context the 9% Vat rate is vital to ensure that the benefits of overseas earnings are felt throughout the country, particularly outside of the larger urban areas and traditional tourism hotspots.
Eoghan O’Mara Walsh, chief executive of ITIC, stated “Tourism has delivered 22% of all new jobs created nationally over the past 4 years and we have the potential to deliver far more employment to parts of the country that see little other industry. What we must be aiming for is sustainable growth and work to avoid the “boom-bust” cycle of the last decade. It is key that the incoming government help retain Ireland’s competitiveness by securing the Vat rate at 9% which puts us on an even keel with other European destinations.”