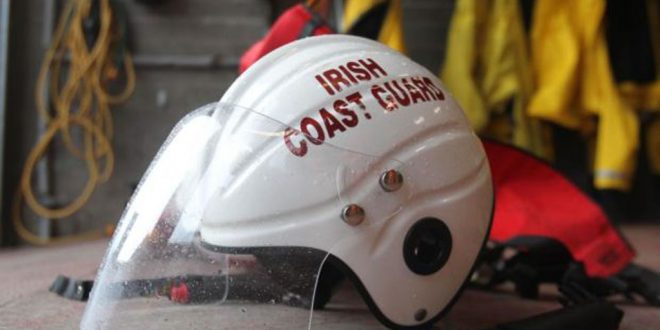 February 24, 2017 Comments Off on Body recovered from Killaloe canal

A postmortem is due to be carried out today (Friday) on the body of a man recovered from a canal in Killaloe yesterday morning. The alarm was raised before 9am when a person was seen in the water close to Killaloe bridge. The Irish Coast Guard was alerted and the Killaloe unit launched their boat and made their way to the scene. Other members of the team travelled to the scene by road. The boat crew located and recovered the body from the water and the man was subsequently pronounced dead. The man’s body was removed to University Hospital Limerick. Believed to be in his 60s, the man had not been reported missing.