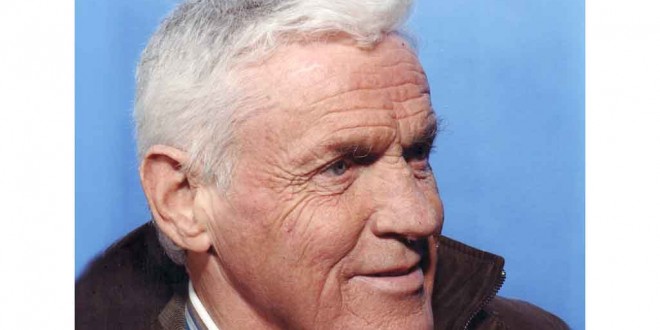 THE death has occurred of Mr Paddy Kennedy, the Ennis undertaker, after a short illness.  Mr Kennedy, a  very popular man in the Ennis community, was well-known through his business as an undertaker. He was a discreet and comforting person to families who sought his services, which he carried out with total professionalism. Mr Kennedy enjoyed a wide circle of friends in Ennis and the wider area, who, along with his immediate family, were saddened to learn of his death. Mr Kennedy’s remains will repose at Kennedy’s funeral parlour from 5pm on Sunday with removal to Ennis Cathedral.  Burial will be after 11am requiem mass on Monday to Drumcliffe cemetery.