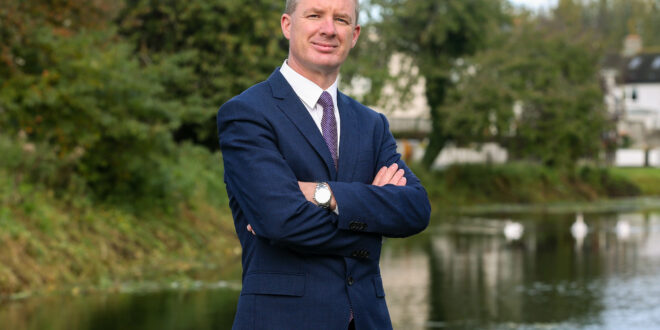 Ennis native appointed Honorary Consul for the Republic of Slovenia

October 31, 2020 Comments Off on Ennis native appointed Honorary Consul for the Republic of Slovenia

ENNIS native and well known litigation solicitor Liam Moloney has just been appointed as Honorary Consul for the Republic of Slovenia by their Government. The new consulate will be based in Naas where Mr Moloney runs his successful Moloney Solicitors practice. A former past pupil of St Flannan’s College where he won a Dean Ryan Cup medal in hurling Liam has been running his legal practice in Naas for the past 21 years. He has immersed himself into life in County Kildare for longer than that having utilised his hurling skills playing for Naas GAA and the Kildare county senior hurling team but he still gets down regularly to his home county to visit family and friends. He is also a big Clare hurling and football supporter. Liam is also currently an executive board member of the Pan European Personal Injury Lawyers Association and a member of the Board of Governors for Ireland and the UK of the American Association for … 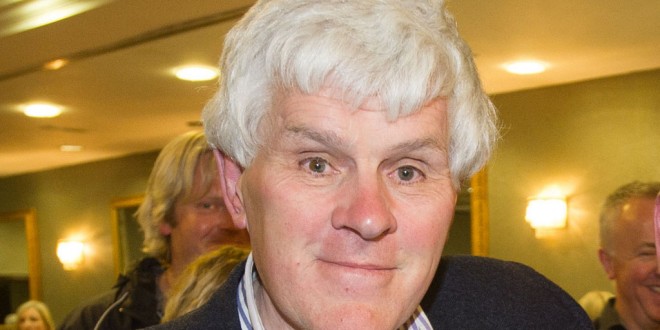 October 26, 2020 Comments Off on Ennis residents “in fear of their lives” over junction

THE brakes have been pulled by Transport Infrastructure Ireland (TII) on a proposal to install a right turning lane at an Ennis junction despite residents being “in fear of their lives”. The need for a traffic island to accommodate traffic coming from the Ennis side heading to West Clare and reinstatement of a hard shoulder at Kilmorane was highlighted at a recent meeting of the Ennis Municipal District. Councillor Pat Daly stated that this junction is close to six residential houses and a business with a “serious health and safety issue there”. He stated that residents are “living on their nerves every day” describing the route as “very, very dangerous”. He added that the new business has seen the creation of 10 jobs, and a right turn is essential in ensuring its sustainability. However, John Gannon, senior executive engineer replied, “The TII have inspected and reviewed this junction and have assessed that the traffic movements do not validate a right … 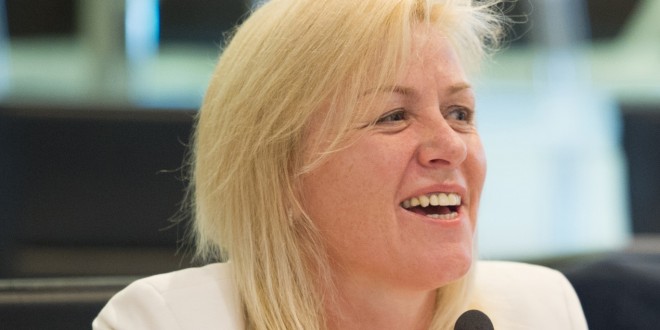 October 25, 2020 Comments Off on Ennis councillors tell students they have their backs

THE Ennis Municipal District are being urged to put its back into supporting local students. Councillor Ann Norton has proposed that the local authority meet with students to hear first-hand about their experiences of heavy school bags and the effect it has had on their backs. Speaking at the monthly meeting of the council she stated, “There has been an enormous amount of students already suffer injuries and pains due to this issue and it is exactly this situation that will cause long term damage to our children’s backs. There is a body of international medical and academic research that supports the correlation between weight of school bags and lower back pain in adolescents. Can Ennis Municipal District look at supporting students to highlight this issue to the Department of Education and the Minister of Education? We should invite students in to tell us there experiences and look at the best way forward to look at reducing the weight of … 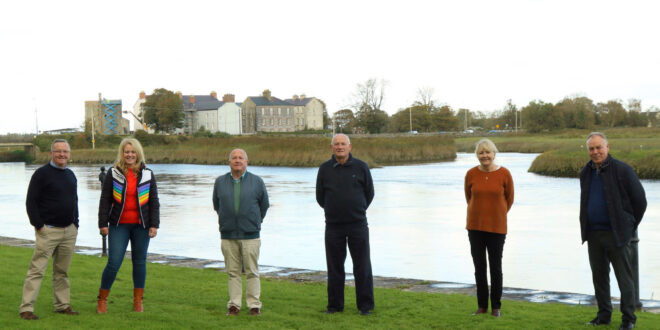 CLARECASTLE and Ballyea Heritage and Wildlife Group were named among the country’s Heritage Heroes this week. The local group were named the first ever winners in the County Clare category at the National Heritage Week Awards 2020 for their project, “Clarecastle on film in the 1950s.” Eric Shaw of the Clarecastle and Ballyea Heritage and Wildlife Group explains, “The film had been recovered from reels of old cine-film taken by Anthony Considine with wonderful scenes of Old Clarecastle, fancy-dress parades at Regattas and of ships being unloaded at Clarecastle Quay. The film brought back memories of those days.  Covid-19 put paid to a lot of our plans for Heritage Week 2020 but we were determined to mark the occasion as we have done over the past eight years. The finding of that wonderful old film on Clarecastle helped us to put it forward as a project to the Heritage Council and we launched it during Heritage Week. It was very well received … 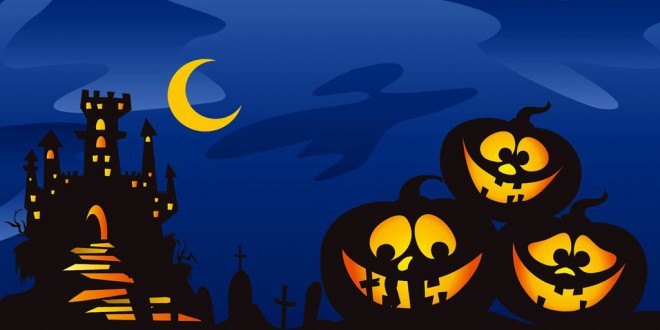 October 24, 2020 Comments Off on Warning issued over activities during Halloween period

Ahead of Halloween this year, Clare County Council is advising members of the public not to take part in any activities that are contrary to public health guidelines or measures under Level 5 of the Government’s Covid-19 plan, such as bonfire gatherings. The local authority have also stated that given the current high level of risk associated with Covid-19, children and families should not move between houses to trick-or-treat in the way that traditionally happens at Halloween. Clare County Council and Clare County Fire and Rescue Service are also urging members of the public and businesses not to supply any waste material to persons who do not hold a valid waste collection permit. The call comes in advance of the Hallowe’en period, which traditionally has been used by some people to illegally dispose of waste material on bonfires. The uncontrolled burning of waste, particularly in bonfires, is illegal and releases toxic pollutants into the air, which are known to be … 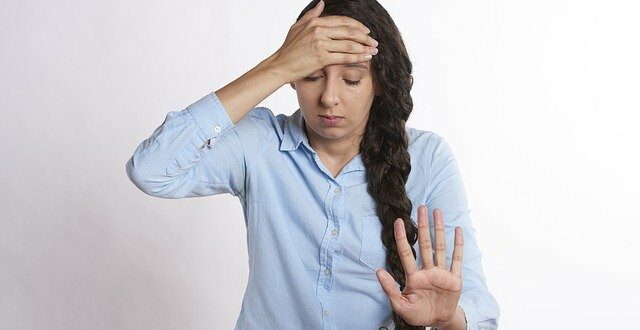 THE devastating impact of migraine has prompted a West Clare woman to appeal to the public and the medical community to educate themselves about the condition, and to highlight the situation of those on public waiting lists who can face waiting up to two years to access diagnostic tests. Michelle is 36 years of age and has suffered debilitating migraines since her late teens. Her condition is so severe that she can have migraines for up to 25 days a month. She also experiences what are known as hemiplegic migraines. These cause symptoms similar to stroke and can involve inability to speak, loss of vision and partial paralysis. She has urged fellow sufferers to seek support from the likes of the Migraine Association of Ireland (MAI) and to advocate for treatment in cases where their GP or other medical professionals write off their symptoms as ‘just a headache’. Over the years, Michelle has been prescribed multiple kinds of treatments, none …

October 21, 2020 Comments Off on Arrests made following spate of burglaries in four counties including Clare

Gardaí have arrested two men in relation to approximately 10 incidents of burglary and theft in counties Tipperary, Clare, Cork and Limerick. The burglaries took place at petrol stations, post offices and shops, over the last number of months with cash, cigarettes and safes taken. As part of the investigation gardaí arrested two men, aged in their 20s and 30s, on Wednesday, October 21. They are currently detained at Tipperary Town and Nenagh Garda Stations under the provisions of Section 50 Criminal Justice Act, 2007. A car, believed to have been used during the course of the burglaries was also seized and is currently being examined. The arrests took place as result of Intelligence led operation coordinated across the Southern Region over the last number of weeks. The operation focused on an organized crime group believed to have been involved in these offences.