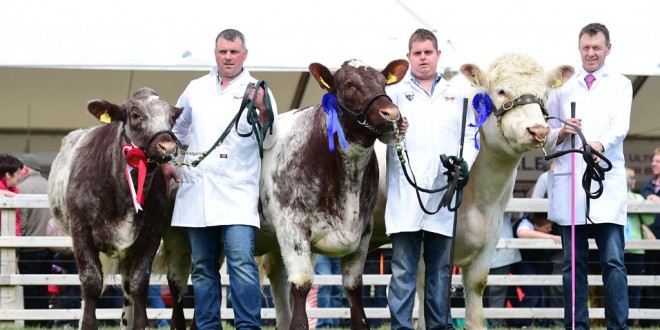 June 13, 2015 Comments Off on Kinvara breeder enjoys success at Balmoral