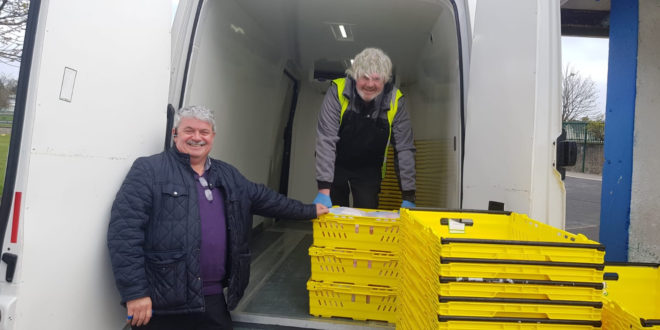 SCHOOL may be out for the foreseeable future, but, thanks to the efforts of a major Shannon food plant, school meals will now be delivered to the doors of families who need them most. Freshtoday, which had a staff of more than 30 in Shannon, was forced to cut around two-thirds of its local workforce when school closures were announced in response to the Covid-19 crisis. The company, which employs up to 240 staff nationwide, has now begun to hire some of its workers back to ensure that households in need are provided for. “As soon as schools closed, we knew that the demand from families and schools to supply food would be staggering”, said Tony Mulcahy, Managing Director of Freshtoday Clare. “We immediately set about implementing an alternative delivery method and ensuring that we could meet demand. We are pleased to say that we can offer a fortnightly delivery of groceries for each child, ensuring children have all the …

May 2, 2019 Comments Off on Florence Bugler Retires from An Post

THE last woman in the country to put through a call via manual exchange has retired from An Post this past week. Mrs Florence Bugler was the postmistress at Mountshannon Post Office in 1987 when the country went fully automatic for telephone calls and she put through the last call from Dr Michael Smurfit to the then Taoiseach Charlie Haughey. Mrs Bugler began her career with An Post, when she left school to help her grandaunt Mrs Florence Veller at Mountshannon Post Office in the late 1960s. Mrs Veller suffered a stroke and was sick for a number of years and passed away in 1972. In 1974 Mrs Bugler became postmistress in Mountshannon. She really enjoyed the work, meeting people and in 1983 she married Gerard Bugler and in when the couple learned the post office in Scariff was vacant and so they applied for it and in 1990 took up the mantel. “We never looked back since, we were … 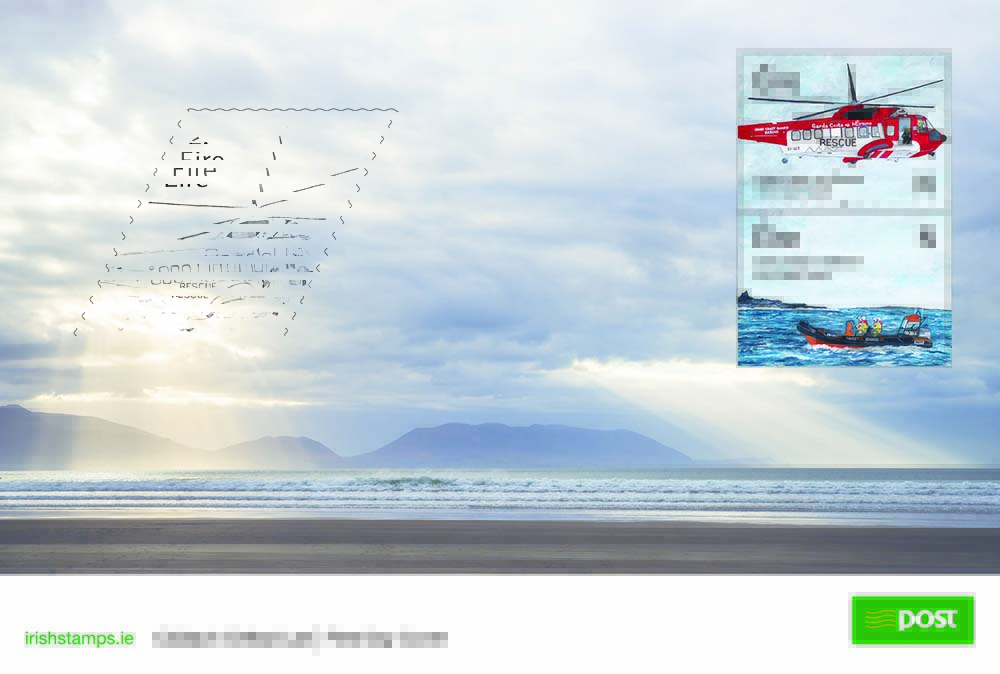 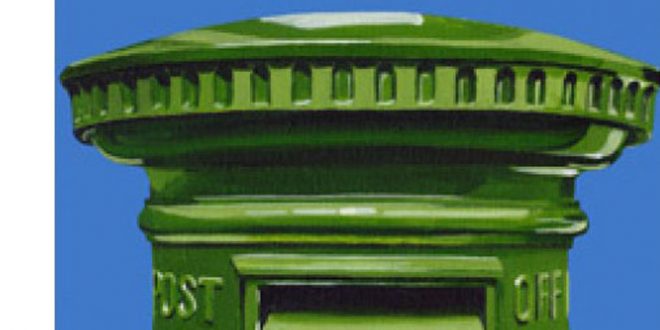 A brace of stamps released by An Post today (Thursday) celebrates Ireland’s National Ploughing Championships, which kick off in Tullamore next week. The €1 stamps, designed by Ger Garland, are accompanied by special stamp sheets and First Day Cover envelopes and are available at main post offices, the stamp counter at Dublin’s GPO or online at www.irishstamps.ie. Horsepower in both its forms serves to illustrate the ploughing championships. The first features Eamonn Tracey from Carlow, who has won seven consecutive national ploughing titles and two back-to-back world titles. Traditional, horse drawn ploughing, is represented by Kildare ploughmen, Godfrey Worrell and his son, Darren, with their Irish draught plough horses, Sally and Larry. While ploughing has been a feature of agricultural life competitive ploughing has a long and distinguished history. The first recorded ploughing match was held in Wexford in 1816 and the first inter-county ploughing contest took place in 1931. That event arose out of the friendly wager between Denis … 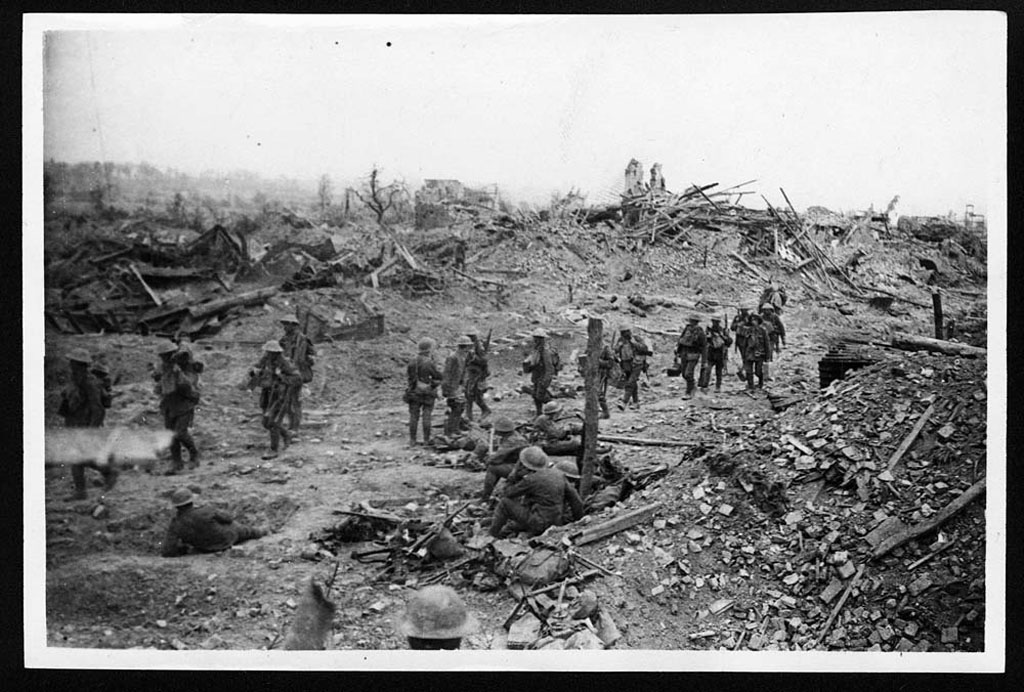 The founding of Lions Clubs International, one hundred years ago, is celebrated on An Post’s new international postage stamp.   The €1.35 stamp, which covers standard letter postage anywhere in the world, was designed by Dublin company Red Dog and features a photograph from the annual Lions Holiday Project in 2016. The Lions Club is the world’s largest voluntary service organisation with a presence in over 200 countries and more than 1.4 million volunteers worldwide.  There are 2,700 members in 116 clubs across the island of Ireland, north and south. With their motto ‘We Serve’, they organise projects to help vulnerable and elderly people within their communities, and they undertake humanitarian work such as aiding street children, providing diabetic screening and preventing suicide and blindness. Paul Allen, District Governor of Lions Clubs International in Ireland, expressed his appreciation that the Lions Clubs work in serving their communities has been recognised by An Post with this special international stamp, reflecting the global reach of Lions … 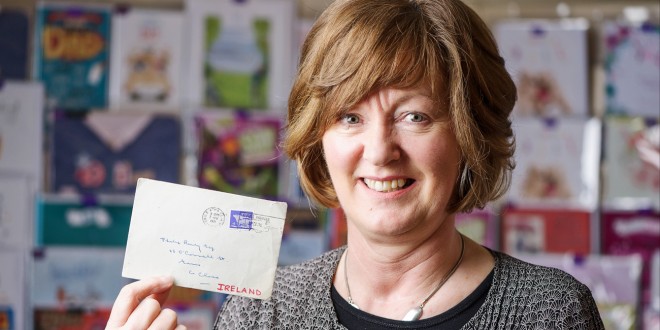 ENNIS businesswoman Mary Kelly, who operates a stationery and card shop on O’Connell Street, was rather surprised last week when a letter posted in Dublin 45 years ago dropped through her letterbox. The letter was addressed to the late Philip Reidy, the former owner of the premises. Along with his wife, Agnes Henchy Reidy, he ran a newsagency business from the building. Mr Reidy passed away in 1977. “The envelope was perfectly intact and the address was written in a nice fountain pen. The postal mark was April 7, 1971,” Mary told The Clare Champion. “I didn’t open it because there is a son of that man living in Celbridge. He said to me ‘open it’ but I said ‘no, no you have to open it’. It felt like it could have been a relic or a ten shilling note,” Mary mused. Celbridge-based Philip Ó Ríada, who is currently abroad, insisted however that Mary open the letter sent to his …

January 28, 2016 Comments Off on Gardaí investigate An Post employees