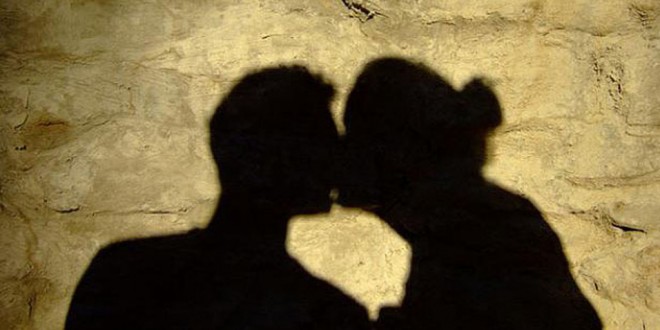 The Union of Students in Ireland has launched its SHAG week campaign across the country in six different colleges today (Monday).
The campaign, at NUIG, NCI, IT Carlow, GMIT, DKIT and IADT, has two key messages – to get tested and to ask for consent. This follows a survey, published last December, showed an increase of sexually transmitted inifections (STIs) in Ireland by 4% and the Dublin Rape Crisis Centre reported an increase in rapes and sexual assaults.

The Dublin Rape Crisis Centre said the victims of recent rape and sexual assault went up to 303 in 2015, from 221 in 2014, but only one in 10 are reported. This figure is only for the Rotunda hospital where the sexual assault treatment unit (SATU) is located which covers the Dublin and Leinster area. There are five other units in the country – Cork, Galway, Donegal, Limerick and Mullingar.
The report showing the increase in STIs in Ireland was published by the Health Protection Surveillance Centre and the HSE. This report was prepared by Gillian Cullen and Dr Derval Igoe and showed that in 2014, there were 12,626 notifications of STIs) in Ireland, an increase of 4% compared to 2013. The most commonly diagnosed STI was Chlamydia, with 6,695 notifications in 2014. The burden of STIs remains greatest among those aged 15 – 24 year olds.

Kevin Donoghue, president of the Union of Students in Ireland, said, “We are reminding students that they must look after their sexual health. This means getting tested regularly and using condoms and dental dams to protect themselves from the risk of contracting an STI. Getting tested is quick, painless and usually free. The reported increase in rapes and sexual assaults in Ireland is very worrying. Research shows that only on in 10 cases are reported. What’s even more worrying is this figure is for the Rotunda hospital alone.”
USI is delighted to have organiSations such as SpunOut, HIV Irland, Aids West and Well Woman Centre onboard for the 2016 SHAG week.

“We want to open up dialogue and provide students with the language and information that is needed in relation to sexual consent.” Mr Donoghue said.