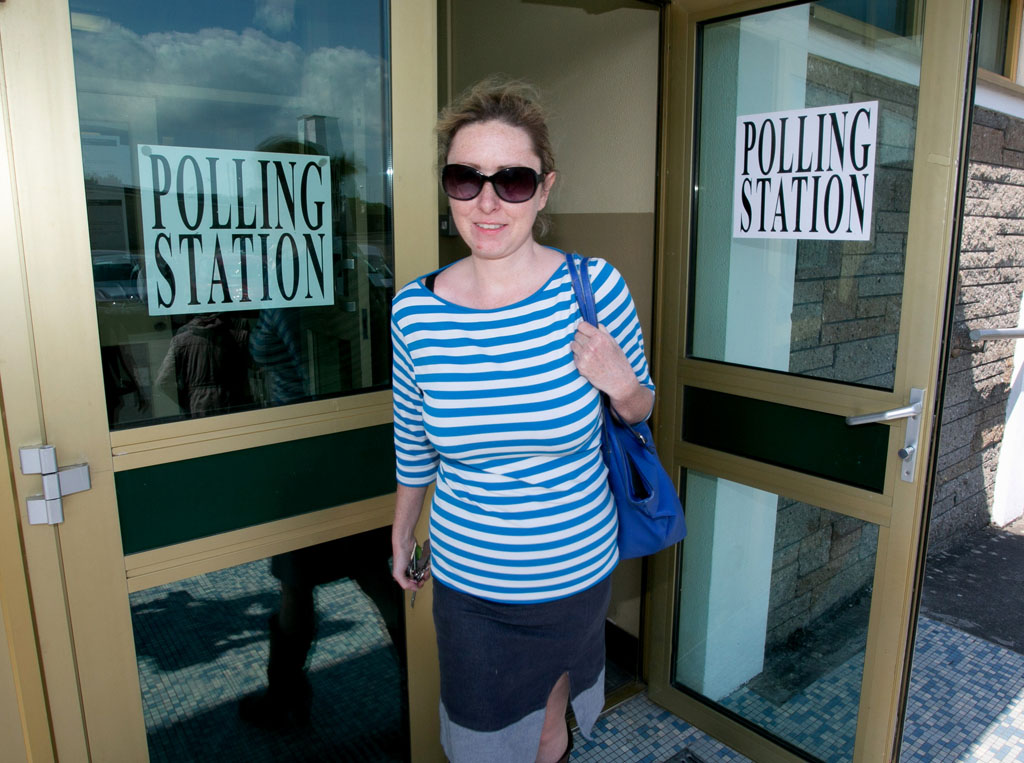 20-25% turnout in Clare by early afternoon

MOST polling stations surveyed by the Clare Champion had seen voter turnout in the region of 20-25% by the early afternoon.

Doonbeg led the way with 25% turnout, while in Kilmurry McMahon it was 19% and 22% in Caherea.
In Ennis the overall turnout was around 22%, while at St Conaire’s in Shannon it was at 24%.

Twenty per cent of the register had voted in Newmarket on Fergus, while the figure was 23% in O’Callaghan’s Mills.

The usual post-work increase in voting patterns is expected, as the 151 polling stations throughout the constituency will remain open until 10pm.

GPs split on the Eight