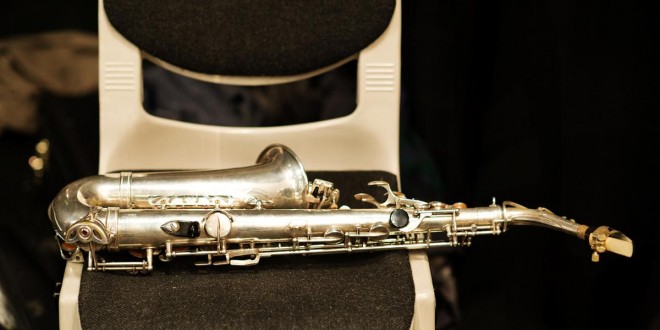 CLARE Music Maker’s will host their 15th non-competitive festival in the Temple Gate Hotel this weekend. This event gives all Clare Music Maker’s students an opportunity to perform for families, friends and an adjudicator. Each student receives a certificate from the adjudicator.

The festival, on Sunday, welcomes violinist Áine Kelly as adjudicator this year. Over her 20 years as a teacher and performer Áine has created, developed and directed two children’s orchestras, one of which received a national award during the children’s Orchestra Music Festival held annually in the National Concert Hall, Dublin.

Áine is now based in Galway and performs on a regular basis with her String Quartet “Strings Serenade” and she also works as a deputy player with the RTÉ Concert Orchestra and Con Tempo, the Galway Music in Residency String Quartet. All members of the public are invited to ‘drop in’ to the Temple Gate at any time during the festival and hear the talented children perform. Admission is free.