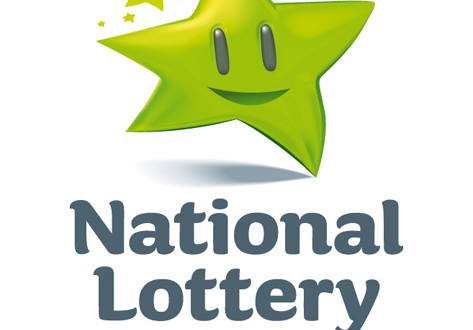 Clare is home to Ireland’s newest millionaire after a Lotto ticket worth €1 million was sold in Sixmilebridge.

The National Lottery is now appealing to its Lotto players in the Banner County to check their tickets after the top prize of €1 million was won on last night’s Lotto Plus 1 draw (Saturday 22nd June).

Speaking on selling this winning ticket, Tony Reddan, owner of Reddan’s Store said: “It’s incredible to have sold another winning Lotto ticket worth a massive amount of money. I couldn’t believe it when the National Lottery called last night and it’s almost five years to the day since we sold the €4.4 million Lotto jackpot winning ticket! It is really good news for the town and I really do hope it is one of our local customers. I’ve no idea who the winner is – it isn’t me even though I did win €3 on the Lotto draw last night! Best of luck to whoever it is.”

A spokesperson for the National Lottery said: “Reddan’s Store and Post Office sure is a lucky Lotto store after selling it’s second winning ticket worth €1 million or more in five years. This ticketholder is the lucky 13th Lotto millionaire made this year alone. We are asking all our Clare Lotto players to check their tickets carefully and if you have won this life-changing €1 million be sure to sign the back of the ticket, put the ticket in a safe place and contact our prize claims team on 01 836 4444, and we will make arrangements for you to come to the National Lottery to collect your prize”.

Nearly 30 cent in every €1 spent on National Lottery games goes back to Good Causes in the areas of sport, youth, health, welfare, education, arts, heritage and the Irish Language. In total more than €5.4 Billion has been raised for Good Causes since the National Lottery was established 32 years ago. In 2018 alone, more than €227 million was raised; the equivalent of €620,000 a day in support for local Good Causes in communities across Ireland.