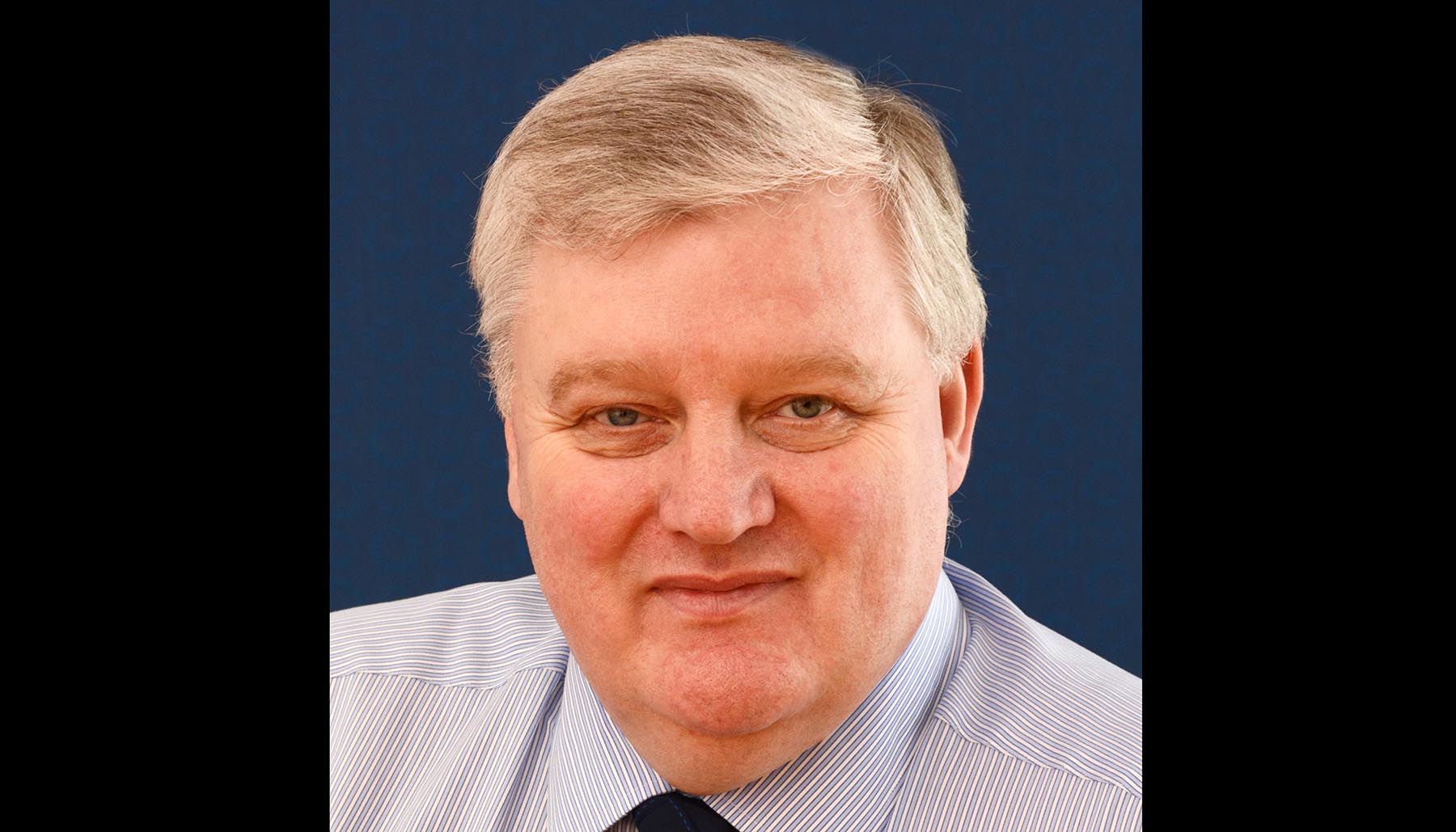 SHANNON man Andrew Kelly has been elected president of the European Regions Airline Association, a representative body for 53 airlines and 22 airports, including Shannon.

Director of corporate affairs at ASL Aviation, Mr Kelly is a past pupil of St Senan’s National School and St Patrick’s Comprehensive. He still regularly visits Shannon for work and to see family members.

Mr Kelly has had a varied career, which began as a journalist. “I worked in the Limerick Echo first and then The Clare News. Part of my job was to cover Shannon and all the aviation in Shannon. I was in RTÉ for 10 years and I covered aviation there. Then, as a consultant in the commercial world, I worked for Aer Lingus for about 13 years.

“I was chief-of-policy with Meteor for six years. Part of the work there was talking with regulators and the Government, appearing at Oireachtas committees. I spoke to the full European Parliament a couple of times on competition. I spoke at various European Commission hearings. With the ERA, a lot of that is the same sort of stuff except it’s dealing with aviation instead of mobile communications.”

In relation to his current role with ASL, he added, “We have a maintenance hangar in Shannon. We are a big customer of Shannon Airport. We have aircraft through there every day. We fly four 757s for Aer Lingus passengers; two of them from Shannon every day. Altogether we have 140 aircraft, so it’s quite large. They range from the ATR 42 to the Boeing 747 freighter, the jumbo.”

The European Regions Airline Association represents it members to various regulatory bodies, as well as other groups such as the European Commission and the European Parliament.

Mr Kelly said he is delighted to be taking on the role.