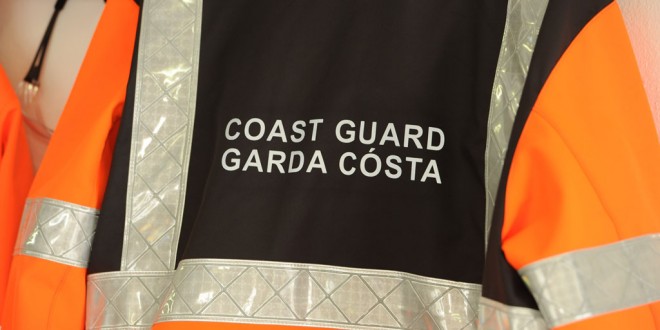 The search for a Polish man feared drowned off the Clare coast has been officially stood down. The 34-year-old man, who had been living in Killaloe, was reported missing on January 10 last, after his family became concerned for his safety. His car was subsequently found by gardaí, parked near the lighthouse at Loop Head.

The early days of the search involved the Shannon-based search and rescue helicopter and the Kilkee unit of the Irish Coast Guard. However, deteriorating weather conditions greatly restricted the extent of the search operation at sea, on the shoreline and along the clifftops. Gale force winds exceeding 100kmh hampered the early search efforts and volunteers of Kilkee Coast Guard launched whenever they could and when it was safe to do so.

In recent weeks, family members and friends of the missing man had travelled to the area to conduct their own searches.
Elsewhere, Doolin Coast Guard has been called out three times in February so far. On Sunday, the unit assisted with a medical evacuation from the Doolin area, when a casualty needed to be airlifted to hospital. The person was transferred to the Shannon-based coast guard helicopter and airlifted to hospital.

The previous Friday, Doolin Coast Guard assisted the ambulance service, Ennistymon Fire and Rescue Service and the gardaí with an incident at Lahinch, when a man was seriously injured in an accident. He was stabilised and stretchered to the helicopter on Lahinch Beach where the Shannon Coast Guard helicopter airlifted him to hospital.

The unit’s first callout of the year was on February 1, when it investigated a report from a member of the public of possible flares seen in the Ballyvaughan area. Team members spoke with the person and based on the description given, it was thought that they were more than likely Chinese lanterns rather than flares. Galway RNLI searched from the Galway side of the bay and Doolin Coast Guard continued as far as Belharbour. Nothing was found and the teams stood down.