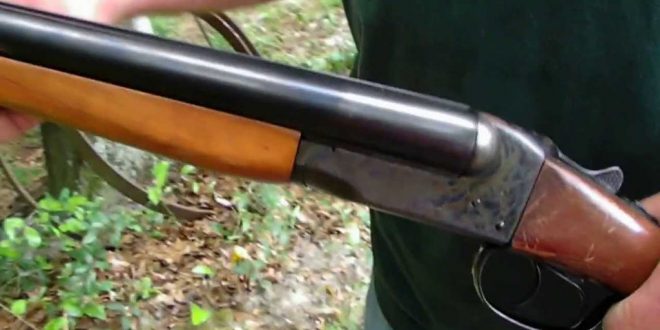 A FRONT page report of the Clare Champion described the transport of the coffins containing the six dead policeman through the town of Ennis.

It claimed that local businesses were told to close. “Early in the morning police went through the town, requiring the townspeople to close their housing during the passing of the funerals. As a result all places of business in the town were closed, and in the main thoroughfares nearly all the houses had their blinds drawn.”

It said that the bodies were carried in three vehicles, while all of the coffins were wrapped in Union Jacks.

Owen Ryan has been a journalist with the Clare Champion since 2007, having previously worked for a number of other regional titles in Limerick, Galway and Cork.
Previous New petition seeks overhaul of public school transport
Next Doggy Brunch for Animal Welfare Charity