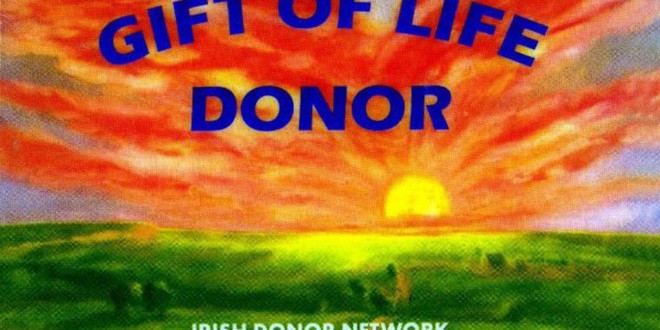 President Michael D Higgins is to attend the Irish Kidney Association’s 29th Annual Service of Remembrance and Thanksgiving at Galway Cathedral, on Saturday at 12.30pm to honour organ donors and their families.

Following this event at a packed cathedral, the President will be the guest of honour at the Circle of Life national commemorative garden for organ donors in nearby Quincentennial Park, Salthill. Here songs, music, dance and poem recitals will be performed by people touched by organ donation.

The Circle of Life, scheduled to begin at 2pm, is being organised by Martina and Denis Goggin, parents of organ donor, Éamonn and founders of the Strangeboat Donor Foundation.

The inaugural Service in 1986 had an attendance of 300 people and since then the numbers have increased annually and, in recent years, over 2,000 people have attended from all over Ireland.

The decision to hold the service in Galway is to provide those present, who attend the annual service, the opportunity to visit the garden which was officially opened earlier this summer and is the first of its kind in Ireland to commemorate the lives and generosity of spirit of organ donors. 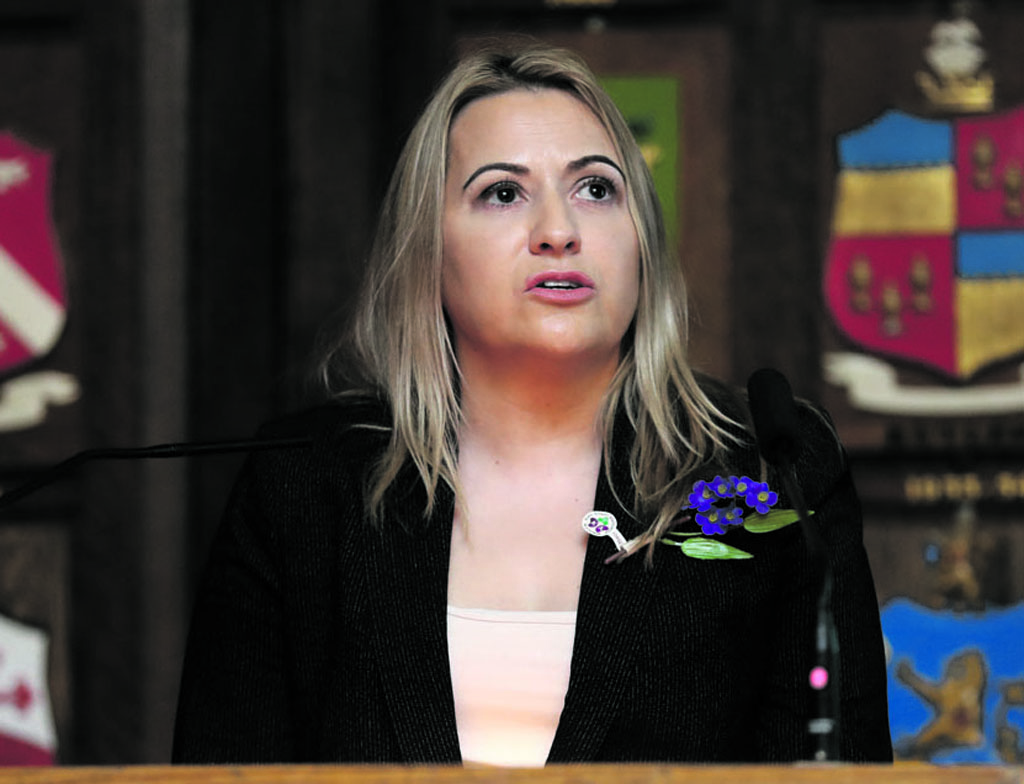