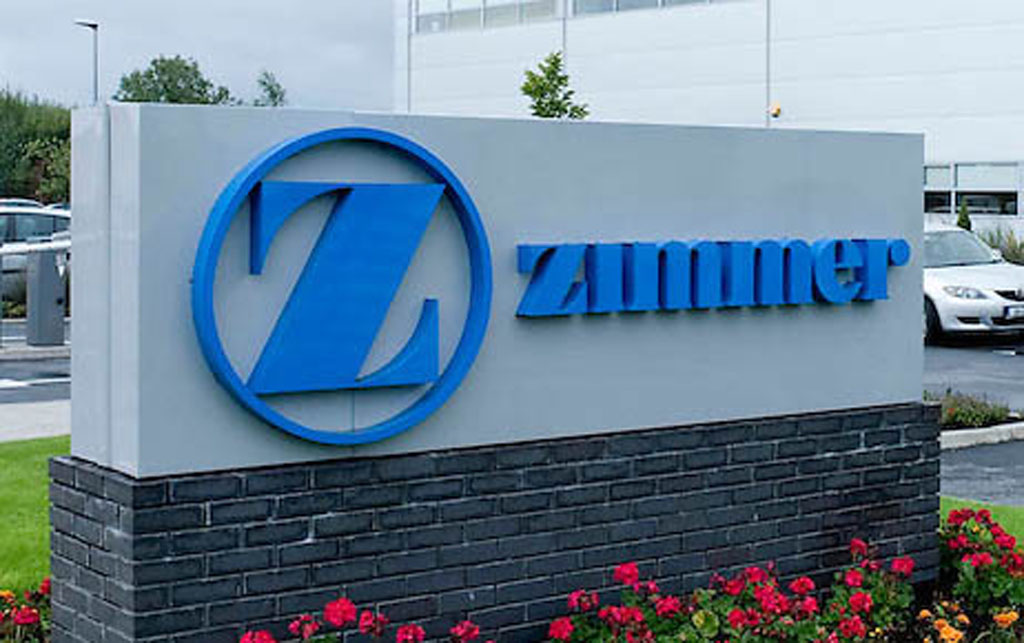 ANGRY workers at Zimmer Biomet may walk off the job next Tuesday, in protest at the level of bonuses they have received.

Workers have made numerous complaints about conditions at the Shannon plant in recent years and it is understood there is a high turnover of staff there.

“There is so much concern there that lads are actually talking about a walk-out. They’re taking it into their own hands next Tuesday, if something isn’t done,” a reliable source working at the plant said on Wednesday.

Workers were disappointed with the bonus they received this time last year, the worker claimed, but what has been received recently is said to be far worse.

“On average, there would be about €1,000 of a payout; sometimes it can go a bit above or below that. Most people are looking at €500 or less for this year. People use that for their car insurance, the mortgage, for kids going to school. It’s really bad, because the wages aren’t great. That’s why people are disappointed.”

Employees do not accept the rationale they have been provided with by the company and a mood of militancy has set in.

“They [Zimmer Biomet] said sales were down. But if we’re producing more, is it all being warehoused somewhere? Is it projected sales? The lads are just fed up now. This is the most extreme move that has arisen there.”

The worker claimed employees are often afraid to raise grievances for fear of being targeted.

“They [employees] think they have a bit of leverage because there is an audit happening on Tuesday,” the worker claimed.

It is understood that around 400 people work at Zimmer Biomet but many are in temporary or contract roles. These are unlikely to join any walk-out.

The worker said the turnover of staff at the plant has never been tackled. “They were concerned about the high attrition rate and they set up a committee to address it. The person put in charge of it left and the person who replaced them left as well. So it hasn’t been addressed.”

Zimmer Biomet had not responded to media queries at the time of posting.

ANGRY workers at Zimmer Biomet may walk off the job next Tuesday, in protest at the level of bonuses they have received.
Previous Breen in Scotland for St Patrick’s festival
Next TB screening at St Flannan’s?