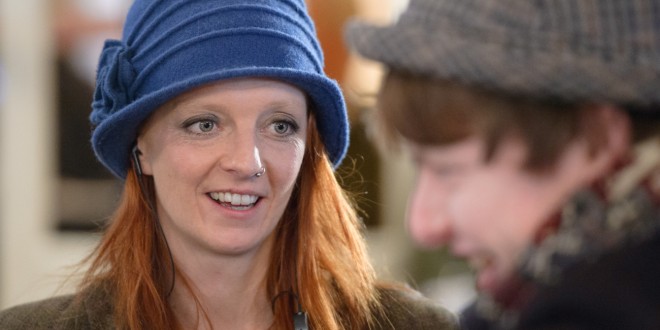 Niamh O Brien, Fis Nua, at the count in the Falls Hotel. Photograph by John Kelly.

Fis Nua candidate Niamh O’Brien says she is not surprised by the Clare vote which has seen her struggle to compete for a seat as the results come in.

She believes Independent candidates are at a big disadvantage when it comes to competing with the major campaigns and resources that the big traditional parties can rely on.

“It’s a  strange one. I would have thought after all the talk about Independents over the last couple of weeks that we’d see a bit more of Independents but it seems that Fianna Fáil and Fine Gael are still very very  strong,” she said.

“It’s not a surprise. I suppose when you have huge resources behind you it’s easy to get the message out there to people. We’ll soldier on anyway. I have a big voice in me and I won’t sit down and shut up so I’ll be heard anyway at some stage.”

Previous Lohan chasing history with U.L.
Next All constituency boxes open with Dooley and Harty leading the race