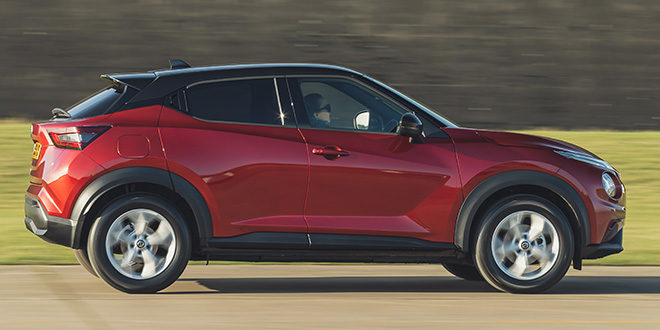 When the Nissan Juke arrived on the scene in 2010, it looked like it came from another planet. Based on a concept car, a lot of those features made it to production and the result, with its high, bug-eyed headlights polarised opinions but it was a quirky car that quickly found fans.

In fact, it could be said to have started a new market segment for small crossovers, a segment that now accounts for around 10% of the overall market in Ireland.

Now there’s a brand-new Juke just launched and we had the chance to drive it in Barcelona. Based on a platform shared with the Renault Captur, the Juke is new from the ground up and in contrast to the petrol and diesel offerings in the outgoing car, there’s only one engine choice, the 1.0 litre turbocharged triple petrol turbo that already sees duty in the Micra.

For this application, the power output is 117bhp and there’s an over boost function which momentarily gives 200Nm of torque – the normal value is 180Nm. The standard gearbox is a six speed manual with the option of a seven speed dual clutch unit, which comes as standard with steering wheel paddle shifters.

While this is a fine unit in the Micra, it struggles at some points in the larger Juke, which while larger than the outgoing model, is around 23kg lighter. On motorway inclines particularly, a change down to fifth was necessary and even then, there didn’t seem much torque available. You really have to work the gearbox at times, although if you’re willing to do that, there’s plenty of poke. Around town it’s fine but speccing the twin clutch gearbox, a €1,500 option might be worth thinking about.

I really like the new design and I think the Juke has matured nicely as a package. It certainly doesn’t polarise opinions as much as the last car but that’s not necessarily a bad thing. It’s more conservative than before and should appeal to a wider audience, both current owners and conquest sales.

As before, a ‘floating roof’ gives a coupé look to the car and this can be specified in a number of colours to contrast with the main body colour. There are three colour choices for the interior too but in order to reduce buyer confusion, Nissan are only offering what they reckon are the 20 best colour combinations, so crazy designs won’t be tolerated.

The front is dominated by round lights set into the bumper and these are enhanced by a three-armed inset design which gives the car a unique light signature. The headlights are now LED units across the range so they are much slimmer and less bug-eyed than before. A deeper grille rounds off the changes at the front. In all, it’s an attractive and cohesive design.

There’s a massive step up in interior quality too, with high quality materials and a soft-touch feel to most surfaces. The dashboard and seats can be specified with either white artificial leather, Alcantara, or real leather in a choice of three colours. The white interior looked very striking, without being garish and it would be the one I’d choose.

There’s plenty of passenger room too, with an extra 58mm for rear seat passengers. I spent some time being passengered in the back of the car and there was a surprising amount of legroom.
The boot too, one of the weak points of the outgoing car, has been increased by 20% and now holds 422 litres, well up to class standards. The rear lights are now split so the boot opening is bigger too.

We tried the car on a mix of mainly motorways and mountainous roads and on the twistier bits, the car proved to be fun to drive and comfortable. New suspension geometry and two systems, Active Return and Active Trace Control combine to give a sharper and more linear feel to the steering.
Active Return uses the electric power steering system to positively return the steering wheel to where it should be after negotiating a corner, rather than relying on conventional self-centring. Active Trace Control uses tiny braking inputs to subtly alter the cornering line if bumps or slippery surfaces throw the car off its intended course.

Drive modes, comprising of Normal, Eco and Sport are provided and you can feel the difference they make, particularly on twisty roads.

Other technology you’d expect includes Android Auto and Apple Car Play but there’s also the ability to connect your car to google home, allowing you to give spoken commands to the car from the comfort of your home. It’s a new one on me I have to admit. The system was demoed to us and the car reported that the tyre pressures were OK but it can also be used to send navigation routes to the car from your desktop or laptop,

A built-in SIM card is also provided and this enables remote access to the car, including the ability to set up smart alerts to warn if the car is being driven inside or outside a specified area. It can also warn if the car is being driven at speed, useful for young drivers. Remote access services also support over the air updates, making the Juke the most connected Nissan yet. Basic tech like Android Auto and Apple Car Play is free but map and traffic data and remote control services are on a three year package and thereafter are chargeable.

Other useful options include Blind Spot Alert, a first for a Nissan and Cross Traffic Alert. Nissan’s ProPILOT suite of automated driving aids are also available and some trims offer the option of a Bose speaker system with speakers mounted in the headrests. It results in an impressive, immersive sound and it really gives you a theatre experience inside the car.

The Juke comes with the usual trim choices of XE, SV, SV Premium, SVE and the new N-Design grades with prices starting from €21,995. The range continues to €28,295 and the cars are now available at Nissan dealers throughout the country. 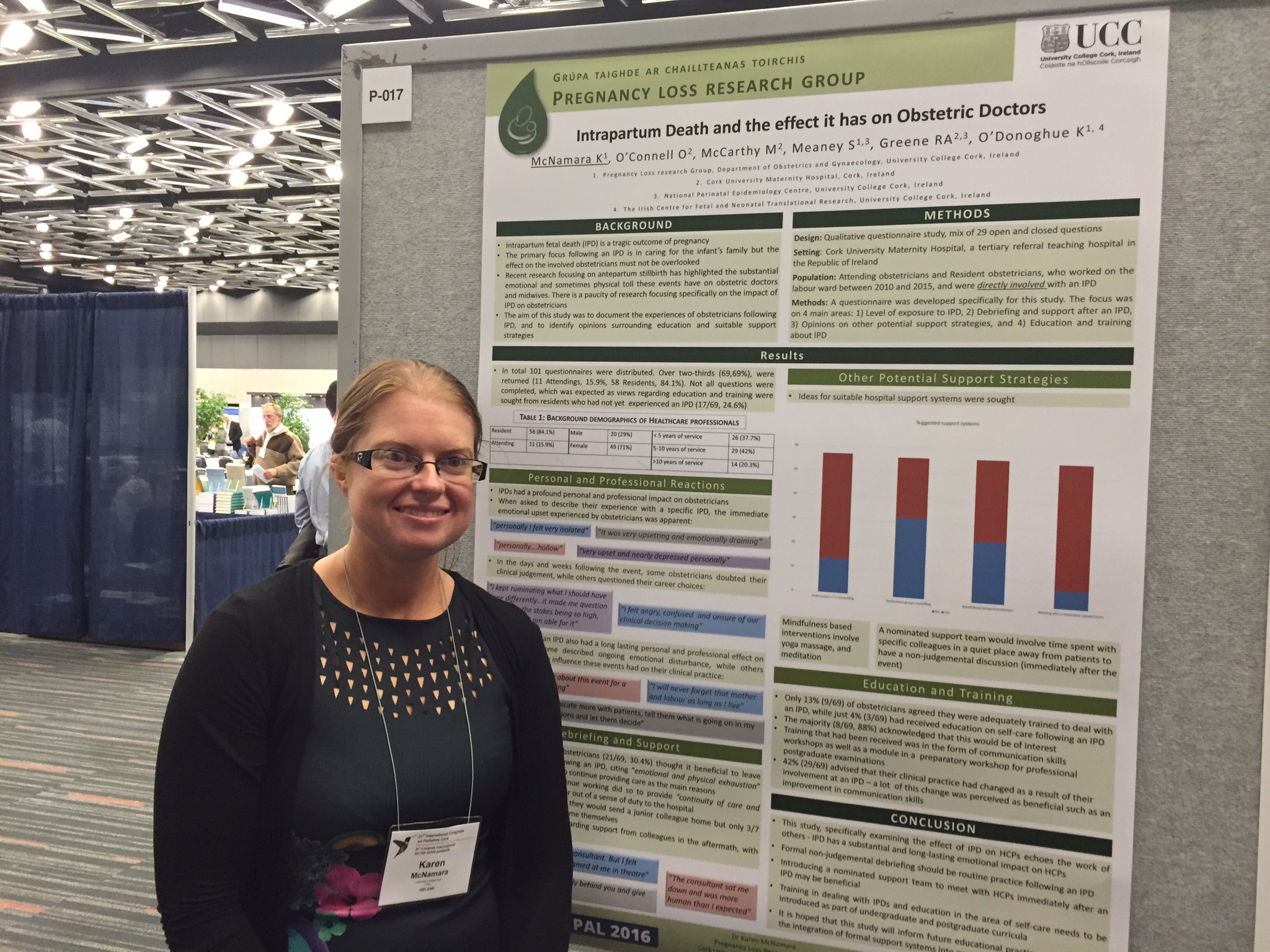