Home » News » Moving home to save for house deposit 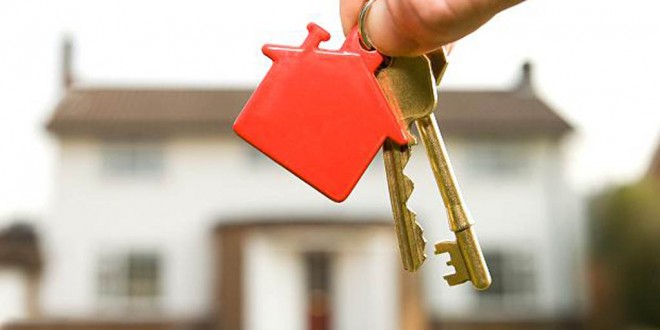 Moving home to save for house deposit

Just over a quarter of 25 to 34 -year-olds are moving back to live with their parents in order to save money for a deposit on a house. This is among the findings of the latest survey carried out on behalf of Aviva Home Insurance.

The survey also found that over two-thirds (69%) agreed that the expectation among Irish people of owning their own home is unrealistic. The vast majority (72%) cited the need for security as the main driver for their wish to own their own home, while 43% said they wanted to be able to bequeath a property to their children. Just over a third (36%) said they felt pressurised by family and friends to own a substantial asset.

Even though the 20% mortgage deposit requirement recently introduced by the Central Bank has made it more difficult for first time buyers to get on the property ladder, almost half of those surveyed (49%) think it is a necessary measure and 43% think it will work. Confidence in the new rule is higher among the 18 to 24 age group, 58% of whom believe it will be effective. Overall, 40% say the new rule is fair.

Sharon Treanor, marketing manager at Aviva Home Insurance said, “Ireland’s first experience of a serious property crash seems to have made us more cautious when it comes to buying property. Despite the extra burden the new 20% deposit rule puts on young people seeking to get on to the property ladder, almost half of those surveyed support the need for the higher deposit and 40% go so far as to say that it’s fair. However, people do seem to feel that home ownership is less realistic than it once was and are more accepting of renting in the long-term.”

“Even though our survey found that more than a quarter of those in the 25 to 34 age group are taking steps to save for a deposit – including moving back in with their parents – our traditionally strong attachment to home ownership seems to be loosening. The belief that we are likely to follow the European pattern by becoming a nation of renters is now widespread and is particularly strong (74%) among the 18 to 24 year age group: the next generation of potential home buyers.”.
Ms Treanor said the fact that 69% of respondents said the expectation or pressure to own your own home was now unrealistic is further evidence that a definite shift in attitudes is underway.